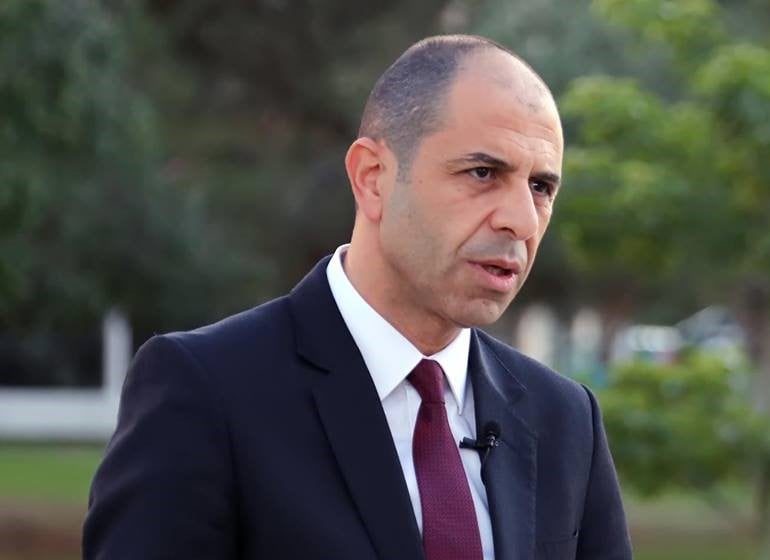 The Greek Cypriot administration is trying to harm the Turkish Cypriot economy by arresting Turkish sea captains and attempting to prevent the TRNC from standing on its own feet, Deputy PM and Foreign Kudret Özersay has said.

Speaking to TRT Haber, Özersay said that the Greek Cypriots were trying to discourage sea captains from visiting TRNC ports by arresting them or subjecting them to ill-treatment.

He pointed out that the Greek Cypriot administration not only pushed for Turkish sea captains who had visited the TRNC receiving fines or punishment when visiting other countries but was also circulating pamphlets which claimed that ships visiting TRNC harbours were not covered by insurance policies.

He, however, pointed out that the Greek Cypriot side was falsely using the UN Security Council (UNSC) resolutions against the TRNC in its global campaign despite the European Commission’s letter stating otherwise.

He added that the TRNC had launched a number of initiatives with the United Nations in Geneva.

“The UN started observing the Greek Cypriot side’s actions and this in itself is a positive development. We believe our initiative will be successful,” he said.

Foreign Minister Kudret Özersay said that there was no reference in UN Security Council resolutions to TRNC sea and airports.

“As a result to claim that these ports are closed is just comical. This is the struggle we are waging and we receive Turkey’s support from time to time,” he said.

Elsewhere, International Maritime Lawyer Bilun Elmacığolu stated that the Republic of [South] Cyprus administration is trying to create the mistaken impression that there is an international embargo against the Turkish Republic of Northern Cyprus (TRNC), but the European Commission has clearly stated that the TRNC is not a sanctioned country.

She noted that the European Commission (EC) confirmed in a 2018 statement that there are no commercial sanctions against TRNC ports, adding that the Republic of [South] Cyprus Administration imposing monetary fines or arrest measures on ships and captains calling at TRNC ports was in violation of international law. “The European Commission has openly stated that there are no commercial embargo decisions regarding TRNC ports”, Elmacıoğlu said.

Stating that the illegal embargo imposed on TRNC by South Cyprus and the ongoing diplomatic pressure on the north of the island is usually grounded on a 1983 United Nations Security Council resolution which calls on states “not to recognise any Cypriot State other than the Republic of Cyprus.” Elmacıoğlu said that while this resolution could be seen as a call for diplomatic sanctions, turning it into a commercial embargo had no legal basis. 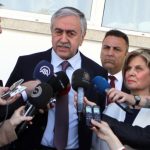 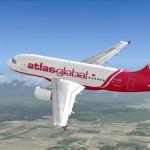 U.S. cities brace for immigration raids, say they will not participate