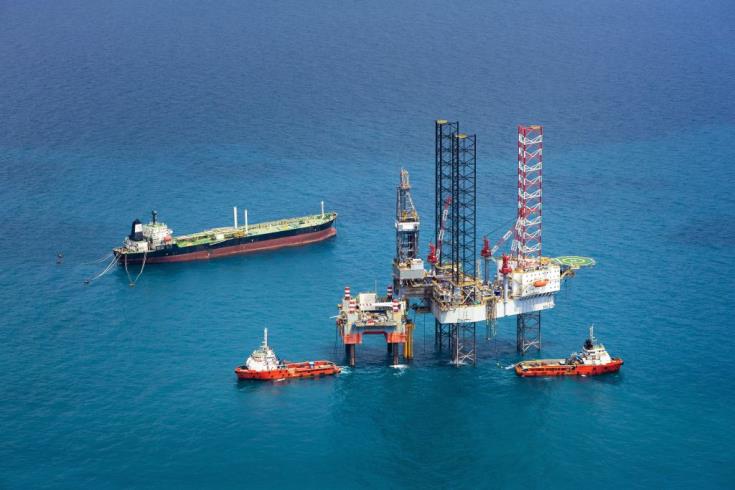 Diplomatic efforts are underway to reach an intergovernmental agreement on the EastMed pipeline, and according to Greek Cypriot Foreign Minister Nikos Christodoulides, there could be concrete developments early in 2020.

Christodoulides was asked if an intergovernmental agreement on the EastMed pipeline was imminent and confirmed that diplomatic efforts are underway. “Possibly early in 2020 we may have concrete developments” he noted. He said that official announcements will follow once this is possible.

Asked if the signing of the agreement is a measure that countries of the region are considering to tackle Turkish actions aiming at the delimitation of maritime jurisdiction areas, Christodoulides noted that the political decision on the EastMed project has been already taken.

In relation to a “memorandum of understanding” between Turkey and Libya, the Minister said that various efforts are underway, on a diplomatic level, but they are not being made public as the aim is to deal with this behavior in a substantial manner. 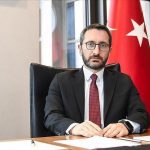 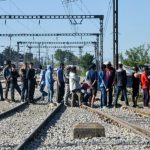