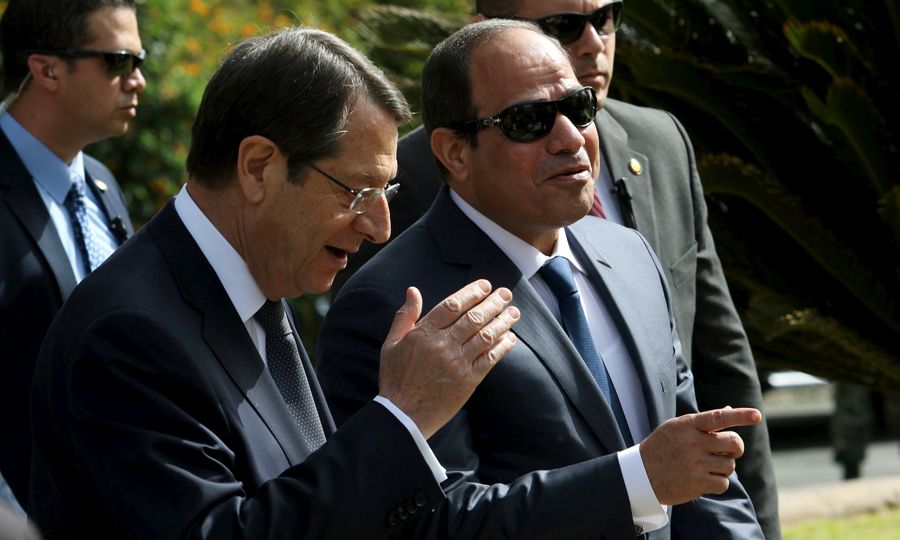 Greek Cypriot President Anastasiades on Thursday had a phone conversation with his Egyptian President Abdel Fattah el-Sisi with whom he discussed the recent Turkey-Libya memorandum of understanding on maritime boundaries, according to a written statement by Spokesman Kyriakos Kousios.

Kousios said that during the phone conversation the Egyptian President denounced the accord saying that it does not produce any legal effect and agreed with President Anastasiades that all appropriate measures should be taken in order to stop the implementation of the clauses of this agreement.

Sisi, according to the Spokesman, told Anastasiades that a possible military presence of Turkey in Libya will result in a destabilization of the region. Moreover, they agreed that the FMs of the three countries should coordinate their actions. 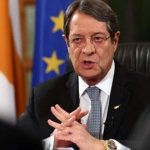 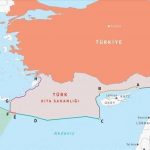