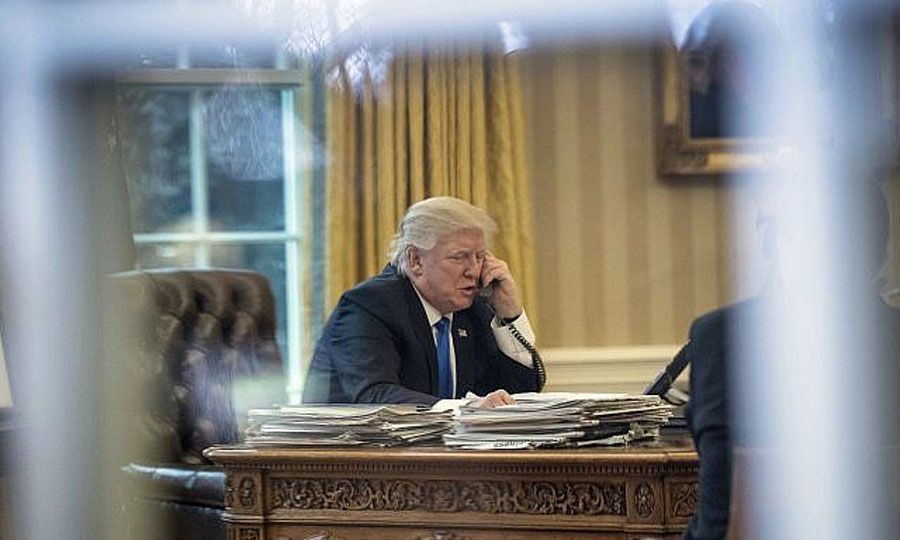 US Congress’ approval of a spending package that includes the Eastern Mediterranean Security and Energy Partnership Act of 2019 signals a “new day in Greek-American relations,” Senator Bob Menendez, one of the authors of the bipartisan legislation, told Greece’s Athens-Macedonian News Agency on Thursday.

The EastMed Act is part of an appropriations bill that was passed with a vote of 71 to 23, and foresees an end to the prohibition on arms sales to the Republic of Cyprus; the establishment of a United States-Eastern Mediterranean Energy Center to facilitate energy cooperation among the US, Israel, Greece, and Cyprus; Foreign Military Financing (FMF) assistance for Greece; increased International Military Education and Training (IMET) assistance for Greece, while also include Cyprus in the program for the first time; as well as require the US administration to submit to Congress a strategy on enhanced security and energy cooperation with countries in the Eastern Mediterranean, as well as reports on malign activities by Russia and other countries in the region.

The move was also hailed by the Greek-American community, with Hellenic American Leadership Council (HALC) Executive Director Endy Zemenides saying that “the East Med Act puts substance behind the ‘stronger together’ mantra.”

Senator Marco Rubio, a Republican and the co-author of the bill, said he was “proud to have co-authored a bill that enhances our engagement in the Eastern Mediterranean, a region that is strategically important to the US and our allies. The inclusion of the Eastern Mediterranean Security and Partnership Act of 2019 in the appropriations bill for the fiscal year 2020 reaffirms our nation’s commitment to strengthening and expanding our energy and security cooperation with our key allies and partners in the region.”

“Both Democrats and Republicans realize we can’t rely today on Turkey in the Eastern Mediterranean. America’s frontline in this strategically and economically vital region comprises Greece, Cyprus, and Israel, as well as several Arab countries, beginning with Egypt and Jordan,” said AJC CEO David Harris. 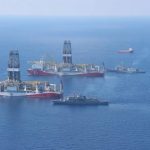 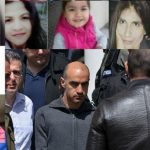