Commemoration ceremonies will be held in Lefkoşa and all districts in respect of the 21-25 December Struggle and Martyrs Week. Martyrs who lost their lives struggling for the Turkish Cypriot People’s existence and freedom will be commemorated.

Commemorative events will begin on Saturday 21 December with a speech by Infantry Major Commander Hasan Işık from the TRNC Security Forces Command (GKK) on Bayrak Radio and TV at 08.00.

According to the statement from the National Days Commemoration Central Committee, the second ceremony will be held in front of the Lefkoşa Martyrs Monument at 09.30. The Commemoration program for the Martyrs will be held at Atatürk Culture Centre at 09.50. 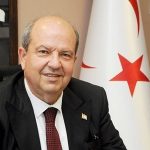 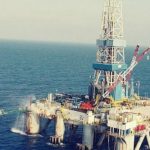