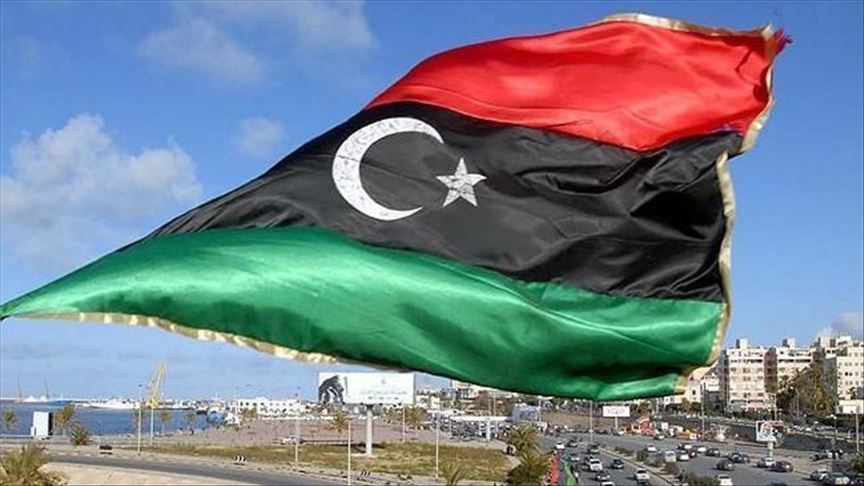 Libya’s Tripoli-based UN-recognized government on Thursday activated a new pact for military cooperation with Turkey, according to an official statement.

The Cabinet of the Government of National Accord (GNA) held an emergency meeting with military commanders on confronting an offensive by eastern Libyan forces led by Khalifa Haftar on the capital, Tripoli.

After the meeting, the officials unanimously accepted the activation of the pact, said a statement by the office of Prime Minister Fayez Al-Sarraj.

On Nov. 27, Ankara and Tripoli reached two separate memorandums of understanding (MoU), one on military cooperation and the other on maritime boundaries of countries in the Eastern Mediterranean.

Following the military cooperation deal, Turkish President Recep Tayyip Erdogan said Ankara might consider sending troops to Libya if the Tripoli government made such a request.

In April, Haftar’s forces launched a military campaign to capture Tripoli, but has so far failed to progress beyond the city’s outskirts. However, on Dec. 12, Haftar announced he had ordered his militants to launch a “decisive battle” to capture the city.

According to UN data, more than 1,000 people have been killed since the start of the operation and more than 5,000 injured.

Since the ouster of late leader Muammar Gaddafi in 2011, two seats of power have emerged in Libya: one in eastern Libya supported mainly by Egypt and the United Arab Emirates, and another in Tripoli, which enjoys UN and international recognition. * Ahmed Asmar contributed to this report from Ankara 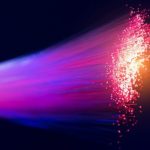