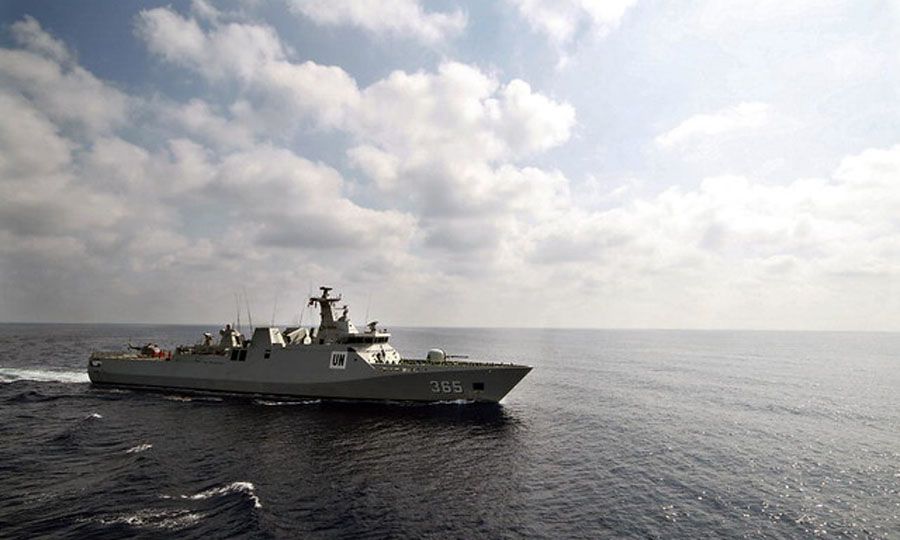 Beirut is seeking answers through the United Nations following an alleged maritime violation by a Greek vessel in Lebanese territorial waters.

According to Anadolu Agency, Lebanese President Michel Aoun has called upon the UN Interim Force in Lebanon (UNIFIL) to investigate allegations of violation of Lebanon’s territorial waters by a Greek research ship.

The presidency in Beirut issued a statement reiterating its commitment to UN Security Council Resolution , which was voted unanimously in 2006 aimed at resolving the Israel-Lebanon conflict.

According to the statement, Aoun praised UNIFIL’s efforts to preserve stability along the UN demarcated “Blue Line” while also denouncing and potential violations in Lebanese waters.

“Lebanon rejects any violation of its legitimate rights within its territorial waters,” considering that “Israeli naval violations of Lebanese sovereignty are no less dangerous than land and air violations, which Israel continues to carry out,” the statement said according to AA.

Lebanese media have reported previous incidents in the past, alleging Israeli vessels crossing into Lebanese territorial waters for a few minutes.

Both Israel and Lebanon have been exploring waters in the area while staying clear of each other. Both have signed separate agreements with the Republic Cyprus. 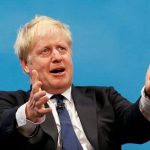 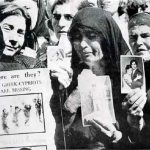