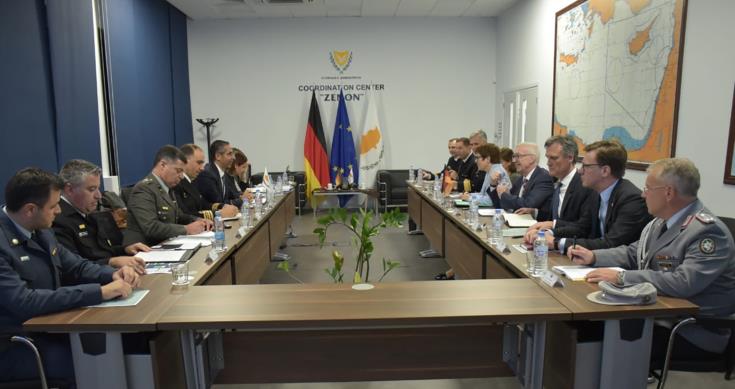 Angelides met with Kramp-Karrenbauer met with Angelides at the Cyprus Joint Rescue Coordination Centre in Larnaca. While in South Cyprus, Kramp-Karrenbauer also visited members of the German contingent of UN Peace Keeping Force in Lebanon (UNIFIL) who travelled from Lebanon where they are stationed to Limassol.

He said he briefed his German counterpart on the state of play in Cyprus after “Turkey’s escalating provocations” in the disputed Cypriot exclusive economic zone, adding he explained the consequences created after Turkey’s behaviour.

“Apart from Germany’s solidarity to South Cyprus, the German Minister said she will assume initiatives in the context of her responsibilities and on an EU level so that the EU Summit decisions will be implemented giving the right messages with regard to Turkey’s behaviour,” he said.

Furthermore, a press release issued by the Greek Cypriot Defence Ministry, said the two Ministers discussed the cooperation between the two countries in the context of joint programmes of the EU Permanent Structured Cooperation (PESCO) with special emphasis on the programmes “Network of logistic Hubs in Europe and support to Operations” and “Military Mobility”.

“Kramp-Karrenbauer expressed her country’s full solidarity towards South Cyprus, recalling the EU unanimous decisions for sanctions against Turkey, highlighting Cyprus’ strategic position and the role Cyprus could play in the implementation of the EU’s global strategy for security and stability in the region,” the Ministry’s press release added.

On June 20, the EU Summit voiced “serious concerns” over Turkey`s current drilling activities in the Eastern Mediterranean and deplored that Turkey has not yet responded to the EU`s repeated calls to cease drillings in the Cyprus EEZ. EU leaders called on the EU External Action Service to submit options for appropriate measures without delay, including targeted measures.” 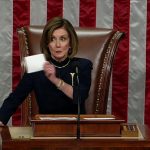 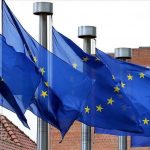