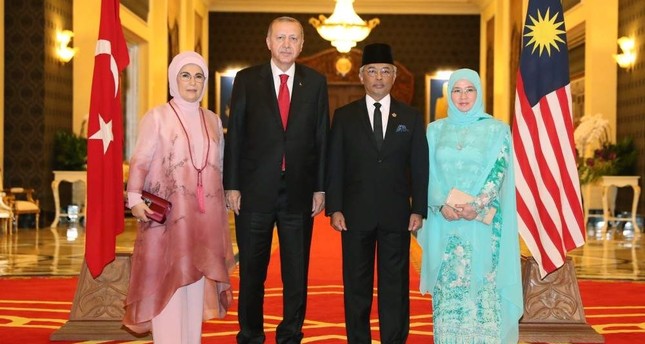 Turkish and Malaysian officials signed 15 agreements in various fields, including cooperation in defense, science and technology, in the Malaysian capital of Kuala Lumpur Wednesday in the presence of both countries’ leaders.

Malaysian Prime Minister Mohamad visited the Turkish engine maker Turkish Aerospace Industries (TAI) in July, where he received information about the Turkish defense industry. He said at the time that cooperation with Turkey in the defense and aerospace industries was very important and that Malaysia should take advantage of Ankara’s offers of technology transfers.

The Turkish defense industry has gone through a profound transformation over the last 16 years to domestically manufacture a series of military platforms, reaching up to 65% of domestic defense products as opposed to just 20% in early 2000. Turkish defense firms also sell major land, air and marine platforms to foreign militaries.

President Erdoğan Wednesday arrived in Malaysia to attend the Kuala Lumpur summit at the invitation of Malaysian Prime Minister Mohamad.

The summit, which will be held from Dec. 18 to Dec. 21, is a global platform for dialogue that will bring together Muslim leaders, intellectuals and scholars to produce solutions to problems faced by Muslims.

It focuses on issues such as development and sovereignty, integrity and good governance, culture and identity, justice and freedom, peace, security and defense, and technology and internet governance.

Erdoğan proceeded to Malaysia from Switzerland after he attended the Global Refugee Forum in Geneva.

“It was a successful work. I hope the results will be full of success,” he told reporters following the forum’s conclusion.

The two-day Global Refugee Forum, hosted by the U.N. Refugee Agency (UNHCR), served as the main platform for state officials to monitor the U.N.’s 2018 Global Compact on Refugees initiative.

Erdoğan also said that global problems can only be overcome by global cooperation and solidarity.

Turkey hosts the largest number of refugees and is the country that spends the most on humanitarian aid per capita. 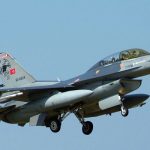 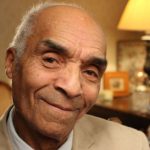