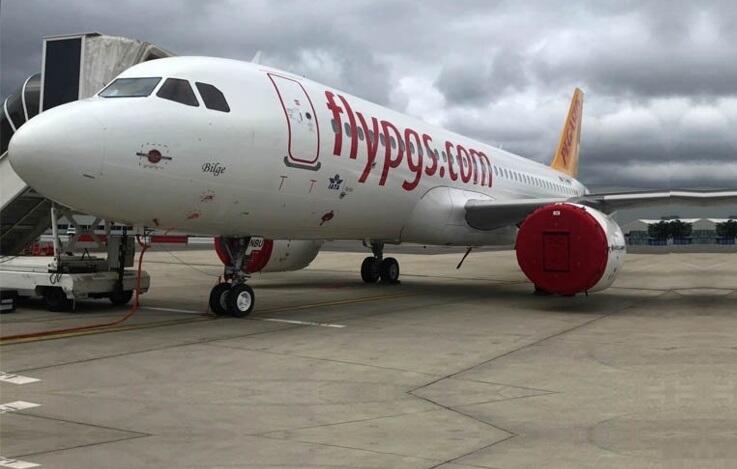 Passengers of an airplane prepared to take off from Istanbul to North Cyprus Ercan Airport experienced a panic of terror before takeoff on Dec. 18.

“I am a FETÖ member, and I will blow up the aircraft,” a passenger suddenly started to shout in the plane during taxiing on the runway.

Other passengers tried to calm down the woman who had covered her face with a veil and sunglasses.

Meanwhile, security guards were called to the plane by the flight team.

The woman, arguing with other passengers, lit cigarettes inside the plane while waiting for the security forces.

When the suspect was removed from the plane, the other passengers were taken to the terminal for a security check.

The flight of Pegasus Airlines from Istanbul Sabiha Gökçen Airport to Ercan Airport in Turkish Cyprus was canceled. 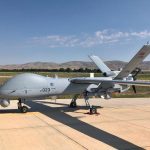 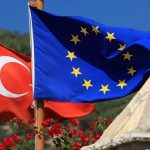