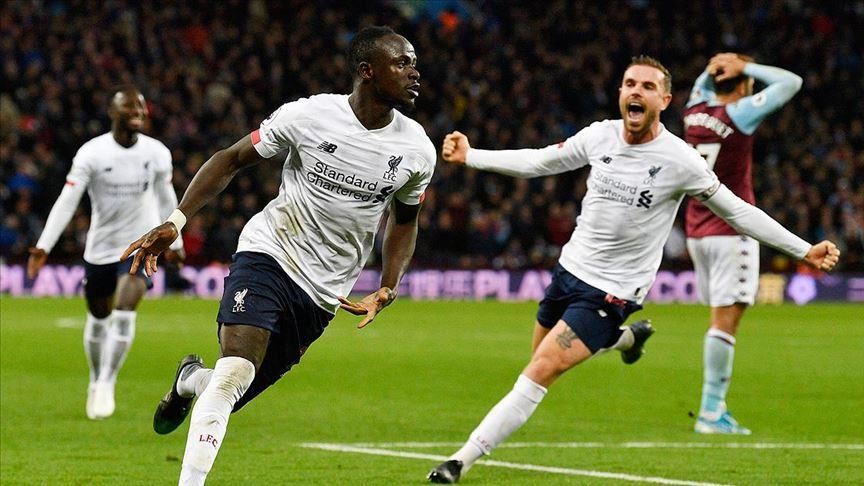 Liverpool continued their unbeaten series in the British Premier League with their hard-fought 2-0 win over Watford during the weekend.

Having won 16 of 17 league matches, the Reds top the league with 49 points. They had a 10-point advantage ahead of the runner-up Leicester City.

Liverpool also extended their undefeated run to 34 games in the Premier League with this victory.

Norwich City ended Leicester City’s eight-match winning streak after they drew 1-1 with the Foxes in an away match.

Manchester City easily passed over Arsenal 3-0 in the Emirates Stadium.

The Manchester club is on third place with 35 points while Arsenal ranks ninth with 22 points.

Bournemouth shocked Chelsea with a 1-0 win at Stamford Bridge, with Chelsea on the fourth place having so far collected 29 points.

Another London club, Tottenham Hotspur beat Wolverhampton Wanderers 2-1 in an away match as they gained four wins in five league matches with Portuguese manager Jose Mourinho.

The Spurs have 26 points, jumping to fifth place.

Here are the standings in the Premier League: 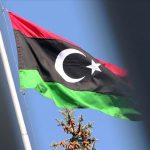 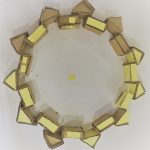 Labour to back early general election