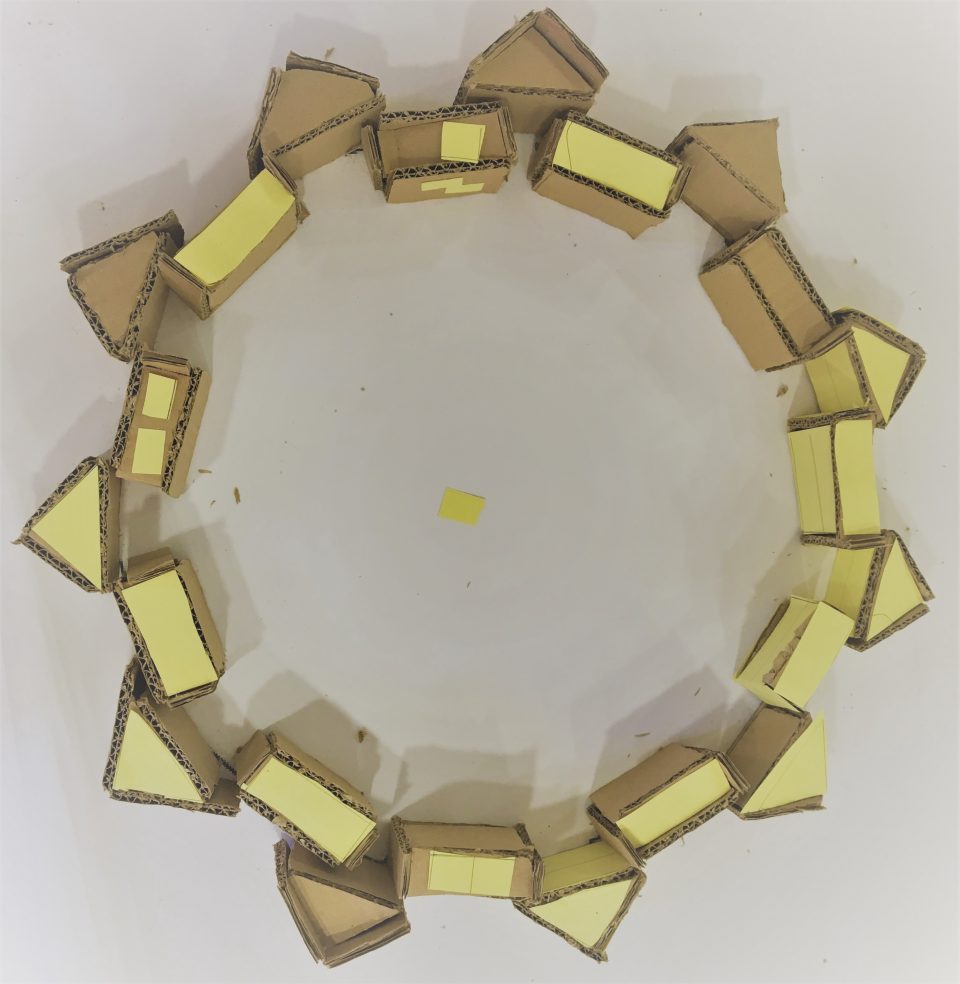 A cardboard model of the ancient walled city of Nicosia sits on a table at the Home For Cooperation.

It was crafted by Greek Cypriot and Turkish Cypriot children. A symbolic result of a summer family activity where children from both communities learned about what monuments are and the importance of preserving them.

The event was part of an awareness raising activity organised by a team of Greek Cypriots and Turkish Cypriots who are working together to protect and raise awareness on precious living icons of history, which face a risk of exposure to damage, neglect and pollution. The Technical Committee on Cultural Heritage (TCCH) are dedicated to the recognition, promotion and protection of the rich and diverse cultural heritage of Cyprus.

The Agreement of 21 March 2008 reached between Greek Cypriots and Turkish Cypriots under the auspices of the United Nations, paved the way for their establishment.

It is supported by an Advisory Board composed of archaeologists, architects, art historians and town planners from both communities.

They believe that the protection of cultural heritage is an integral part of the ongoing process of broadening areas of cooperation between Greek Cypriots and Turkish Cypriots, which can most effectively be achieved through joint efforts.

It was at one of their family events where children and parents from all communities learned more about the work of the Committee and the support of the European Union for the preservation of cultural heritage in Cyprus, as part of confidence building measures.

Parents enjoyed the session and asked for similar events to be organised.

“It was a good topic and the activities were fun.”

“What I liked most about the event was that it increased children’s cultural awareness.”

Hosted on July 6, 2019, children from the age of three to 10 took part in ‘Make Your Own Monument’ craft activity, and together created their own model of the capital’s Venetian walls. Together, they had pieced together the model of the Venetian wall from their shared cultural heritage.

“My favourite part was the puppet show. I would like to see more family events about the natural history of Cyprus, museums and stories.”

In the second part of the event, all eyes were locked on colourful puppet characters Fatma, a Turkish Cypriot, and Yiorgos, a Greek Cypriot, who went for a wonder around the walled city of Nicosia. Performed by both Greek Cypriot and Turkish Cypriot artists the puppet show followed the characters on their adventure to explore and preserve the array of monuments that make up the rich and diverse cultural heritage landscape across the island.

Yiorgos: “We will be your guardians.”
Fatma: “And we will never again allow the adults to neglect you, or any other monument!”
Ms Monument: “Thank you, children — you made me so happy!”

“My favourite part of the day was the puppet show. Everything was lovely.”

The event was organised by UNDP as part of the EU funded Cultural Heritage Monuments of Great importance phase 6 project. This event is part of a series of awareness raising activities that will be rolled out by the Technical committee on Cultural Heritage over 2020. 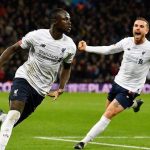 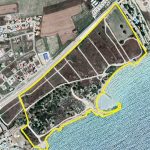