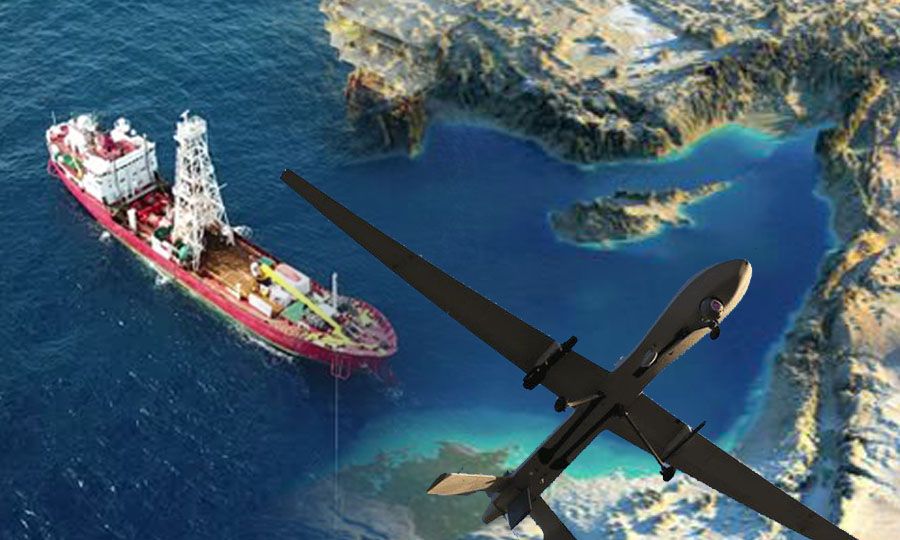 Turkish drones have arrived in the northern part of Cyprus where they are expected to begin flying missions on Monday over drilling ships in search of natural resources in the eastern Mediterranean.

Three semi-truck trailers reached a local airport in Lefkoniko/Gecitkale outside Famagusta under heavy security on Sunday early morning, around 1:30am.

Unmanned aerial vehicles (UAVs) will take off on Monday and continue to carry out missions operated by Demiroren, a private energy company, according to foreign media.

The drone missions are set to take place two months after news emerged in the south that the National Guard of South Cyprus had received its first shipment of unmanned drones from Israel.

Two weeks ago, the Turkish Navy intercepted an Israeli ship which was conducting research around Cyprus

Aeronautics, an Israeli company, was chosen by South Cyprus in an effort to extend the Greek Cypriot range of maritime surveillance capabilities with high definition cameras that can get images from very high flying altitudes.

Two weeks ago, the Turkish Navy reportedly intercepted an Israeli ship which was conducting research around Cyprus. The exact location was not made public but according to The Jerusalem Post, a Greek Cypriot geologist was on board the Bat Galim, which was sent out on a mission in Greek Cypriot waters by the Israeli Oceanographic and Limnological Research Institution.

The incident came just after Turkey had signed a maritime deal with Libya, according to reports. Ankara and Tripoli drew criticism over the controversial agreement on maritime border coordinates, which are being challenged by Greece, Egypt, Israel, and South Cyprus.

Israeli’s top diplomat was later summoned by the Turkish Foreign Ministry in Ankara, the Post reported, adding that Turkey made it clear that plans for a natural gas pipeline from the eastern Mediterranean to continental Europe would require Turkey’s approval. 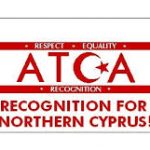 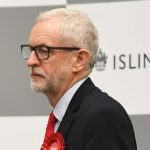 Here’s what I think: Why Labour lost the election