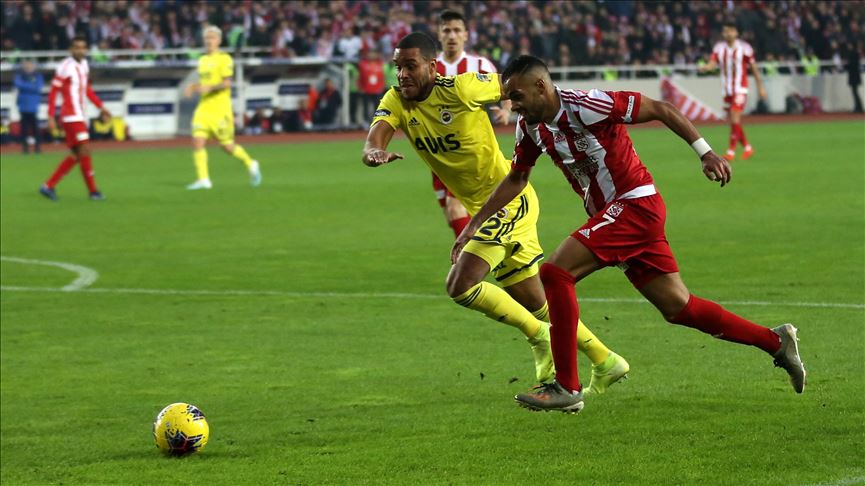 In the 59th minute, Emre Kilinc made a close-range finish through Ziya Erdal’s assists and Sivasspor doubled the gap.

For the Yellow Canaries, Deniz Turuc found the net with a close-range shot in the 85th minute making the score 2-1.

In the 97th minute, Sivasspor’s attack could not be stopped as they found their second goal in a counter-attack.

Malian forward Mustapha Yatabare’s low cross found Ziya Erdal, who did not make a mistake inside the penalty area.

With the comfortable win, Sivasspor is in the first of the table with 33 points after winning seven consecutive league matches.

Fenerbahce stayed in the fifth spot with 25 points in Turkish Super Lig.

Meanwhile, two Fenerbahce players received red cards. Garry Rodrigues was dismissed with a red card when he brought down midfielder Erdogan Yesilyurt, while Ozan Tufan was sent off after arguing with the referee. 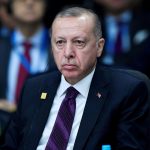 Turkey could close Incirlik air base in face of U.S. threats: Erdogan 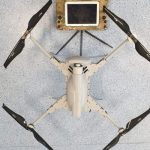