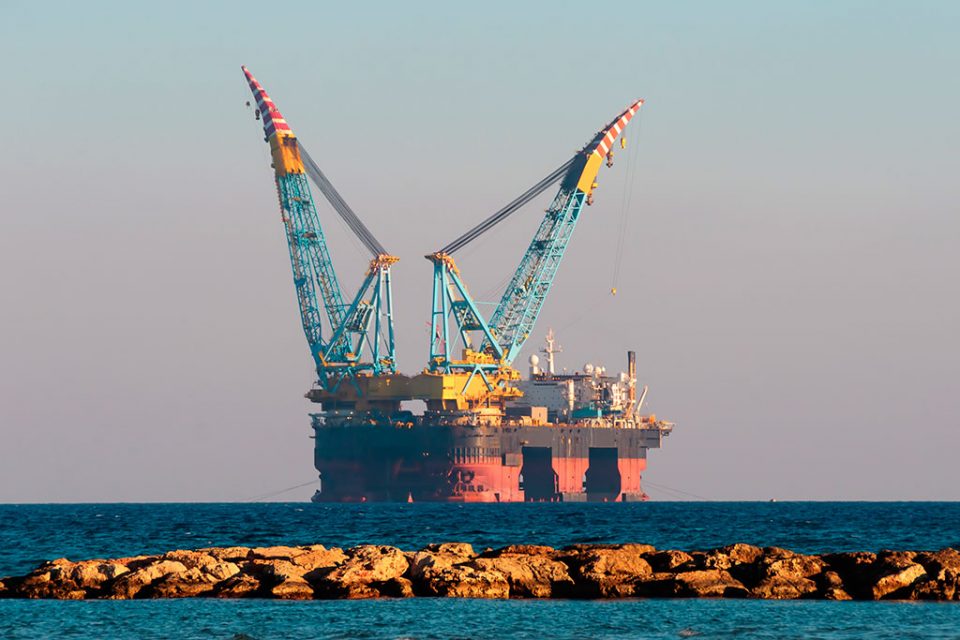 Nine gas drillings are planned in Cyprus’ EEZ in 2020 and early 2021, one more than the total number carried out over the period of January 2010 to December 2019 as Cyprus’ hydrocarbons exploration enters a period of maturity, Petros Theocharides writes for Phileleftheros on Sunday.

The agreement to develop the first gas reserve discovered, that of Aphrodite, shows that Cyprus has also entered the third stage – that of exploitation of hydrocarbons, the paper added.

So far there have been two gas drillings by Noble – Delek at the Aphrodite field in plot 12 – an exploratory one in 2011 and a confirmatory one in 2013 which showed that the quantities were lower than initially estimated.

Then came two successive drillings by ENI at the Amathusia target in January 2014 and the Onasagora target immediately after. The first gave a totally negative result, and the second showed a small, non-commercial quantity. A third attempt in plot 2 at the Soupia target was averted by threats by Turkish warships.

The sixth drilling within Cyprus’ EEZ was carried out by TOTAL at the Onisiforos target which, while very promising, did not show to have commercial quantities.

The seventh, by TOTAL-ENI in plot 6 at the Calypso plot showed quantities of natural gas. Although final indications of how much will be given once the confirmatory drilling takes place in 2020 all signs are that it is a good, commercial quantity.

Then came the first drilling by the ExxonMobil – Qatar Petroleum consortium at the Delphini 1 target which did not find natural gas but gave significant information for further explorations in the area.

The most recent drilling was at the Glafcos target which showed large quantities of 6 to 8 trillion cubic feet.

The three fields already found in Cyprus’ EEZ have resulted in geological data which is of interest to scientists and opens up prospects for the next drillings.

The Aphrodite was discovered in a Leviathan type geology, the Calypso in a Zohr type geology while the Glafcos though not exactly like Zohr has many similarities.

Study of the data will decide the next moves, with a target known as Kronos a likely candidate for future exploratory drilling.

The paper says the targets for the next eight of the anticipated nine drillings have been decided after studies – technical, geophysical and environmental and detailed review of all the information. These studies have been assisted by a specialist ship, the Deep Helder equipped with a submarine remote-controlled robot.

Preparations are now in their last stage for the next drillings – six of them by TOTAL-ENI and at least two  — confirmatory drills in Glafcos by ExxonMobil – Qatar Petroleum. The latter is expected in the second quarter of 2020.

TOTAL-ENI are understood to be working quietly on their six planned drillings, mainly because of the problems with Turkey, but also for competition reasons, for more than a year, Phileleftheros said.

The drilling ship, Tungsten Explorer, is already in the East Mediterranean and is expected to begin in the first quarter of 2020. The plan is for a confirmatory drill at the Calypso in plot 6 and exploratory drills in plots 2, 3, 8,9  as well as one in plot 7 which was recently awarded to TOTAL-ENI.

The Tungsten Explorer was built in 2013 and has a 200 strong crew. Before beginning work in Cyprus’ EEZ it is due to carry out a drilling in Lebanon’s EEZ .

As part of the preparations, TOTAL-ENI have reached agreement for support from Cypriot companies based at Limassol port. 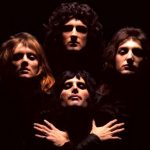 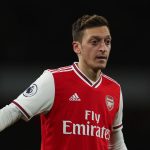 Tatar: “Dreams and wrong policies of Greek politicians regarding Cyprus will not change”