Turkish Cyprus slams move to lift embargo on Greek side 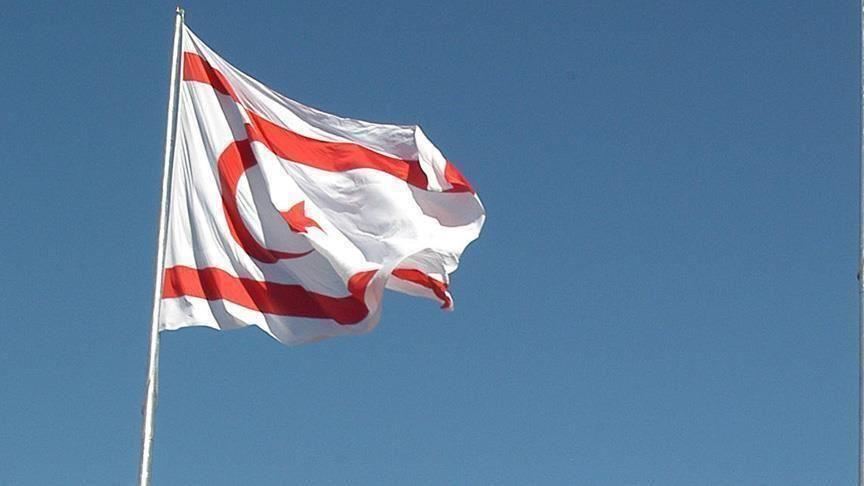 The Turkish Republic of Northern Cyprus (TRNC) on Saturday said the U.S. move to lift the arms embargo on the Greek Cypriot administration of the island posed threat to peace and stability in the Eastern Mediterranean.

In an official statement by the Foreign Ministry, the TRNC said the U.S. supported the Greek Cypriot administration’s recent policies which escalated regional tension and ignored the presence of Turkish Cypriots on the island.

It added that the TRNC was fully aware of why the Greek side always sought arms and expressed concern over the policy of patting the Greek Cypriot administration on the back despite policies threatening peace.

It went on to say that Washington’s insincerity toward peace negotiations on Cyprus would become evident if the bill went into effect.

Also, tensions on the island would grow further due to the increasing ill policies of the Greek Cypriot admin toward Turkish residents of the island, which is expected to grow bigger with the removal of the arms embargo. 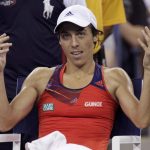 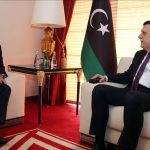 Overcast with showers and thunderstorms