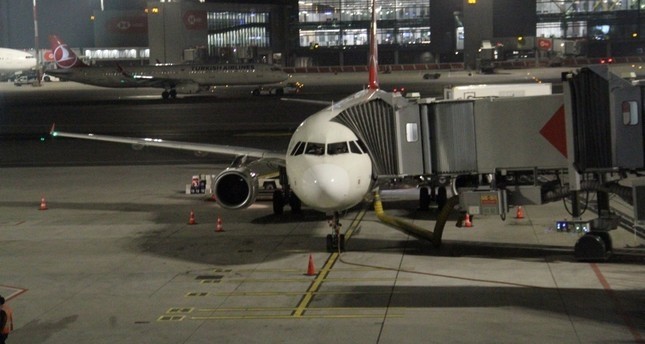 In a statement, the ministry said that Turkey would continue to deport foreign terrorist fighters. The ministry did not specifically mention the terrorist organizations the four people were reportedly linked to, but the issue of the handling of Daesh members and their families detained in Syria including foreign members of the terror group – has been controversial, with Turkey arguing foreign-born terrorists should be returned to their countries of origin.

Ankara has said several European countries have resisted efforts to send Daesh/ISIS members back to their countries, but that it would nevertheless press forward.

Some 200 Daesh terrorists whose countries of origin have been determined are to be sent to their countries or any third country of their choosing. The deportation process for such prisoners was launched beginning on Nov. 11.

Turkey has long voiced calls to return foreign fighters to their respective countries as the best possible solution among other unfavorable options. With their return to the EU, the citizens are set to be prosecuted and thus prevented from being further radicalized in current holding camps which are reported to have poor conditions. 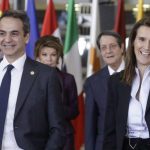 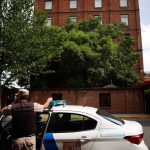 The Eastern Mediterranean is very important for Turkey