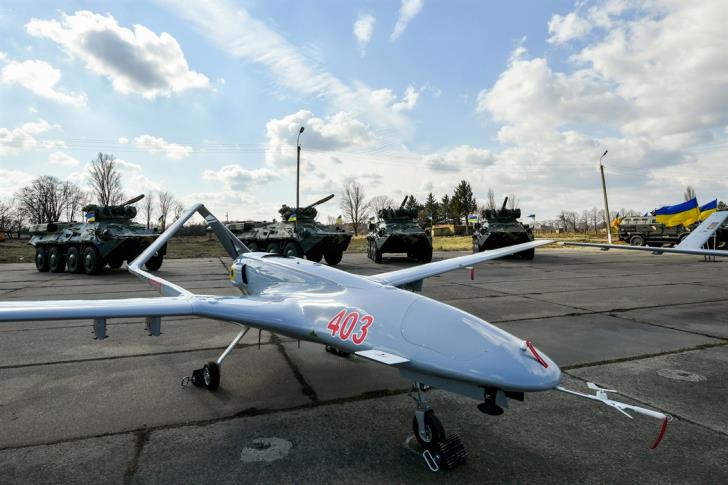 South Cyprus government has said that the designation of a base for Turkish drones, at an airport in the TRNC, constitutes another destabilizing action by Turkey in the region of the Eastern Mediterranean.

Invited to comment on the announcement made in the Turkish Government government has designated the airport in the North as a base for Turkish unmanned aerial vehicles, Greek Cypriot Spokesman Kyriakos Koushos told the Cyprus News Agency (CNA) that “this is apparently another destabilizing action by Turkey in the region, which already faces stability problems.”

Furthermore, he noted that this development does not certainly contribute in any way to the potential of easing the already tense situation and is a proof that Turkey does not only intervene in North Cyprus but also determines what is happening there.

“This is an action that makes the already tense situation in the region worse and does not help its de-escalation,” Koushos noted.

Asked if South Cyprus will denounce this development at international fora, the Spokesman said that “this is something that we will examine as this is a new development. The issue will be discussed with the Foreign Minister and decisions will be taken,” he added. 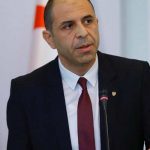 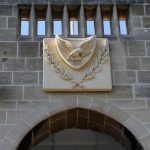 Turkey must show respect to the international law and to the EU leaders,

Trnc gave permission for the deployment of them…