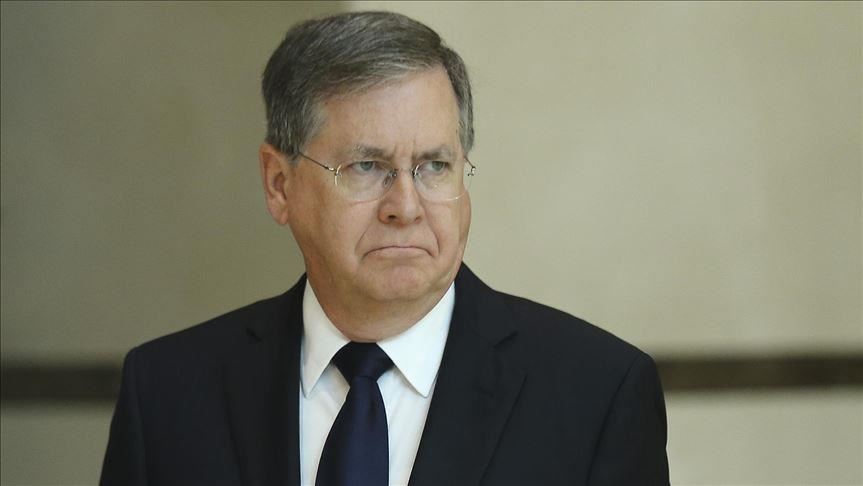 Turkey on Friday summoned the U.S. ambassador in Ankara over a U.S. congressional resolution on the Armenian claims concerning 1915, diplomatic sources said.

Speaking to David Satterfield, Sedat Onal, deputy foreign minister, voiced Turkey’s strong criticism of the resolution, said the sources, who asked not to be named due to restrictions on talking to the media.

Following a similar House move, the U.S. Senate on Thursday unanimously passed a resolution recognizing the Armenian claims on the events of 1915.

Turkey’s position on the events is that the deaths of Armenians in eastern Anatolia took place when some sided with invading Russians and revolted against Ottoman forces. A subsequent relocation of Armenians resulted in numerous casualties. 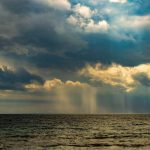 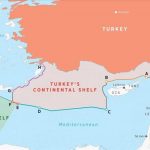