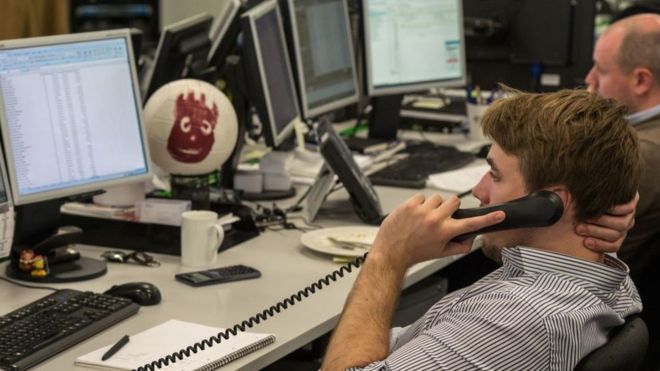 The pound and shares have surged after the Conservatives won a clear majority in the UK general election.

Sterling rose above $1.35 at one point – its highest level since May last year – on hopes that the big majority would remove uncertainty over Brexit.

The pound also jumped to a three-and-a-half-year high against the euro.

On the stock market, the FTSE 100 share index rose 1.5%, while the FTSE 250 – which includes more UK-focused shares – hit record highs.

Prime Minister Boris Johnson said the election result meant that the Conservative government “has been given a powerful new mandate, to get Brexit done”.

Mr Johnson has pledged to take the UK out of the European Union by 31 January.

Politically sensitive shares saw sharp rises on UK markets. Shares in water companies such as Severn Trent, which faced the possibility of nationalization under a Labour government, rose 8%, while UK housebuilders also saw big gains, with Barratt up 13% and Persimmon 11% higher.

Shares in banks exposed to the UK economy rose sharply. Barclays, RBS, and Lloyds were up 8%, 10% and 7% respectively.

Neil Wilson, a chief market analyst at Markets.com, said housebuilders had been undervalued and rose “on hopes that construction will benefit from the Conservative victory”.

“We should also consider the potential risk that a Labour government could have posed to their profits being removed,” Mr Wilson said.

While many FTSE 100 shares saw big gains, this was offset slightly by the rise in the value of the pound, which affected companies with big international operations. A rise in sterling cuts the value of companies’ overseas earnings when they are brought back to the UK and converted back into pounds.

In contrast, the FTSE 250 index – which generally contains firms with more exposure to the domestic economy – jumped more than 5% at one point, before slipping back slightly. 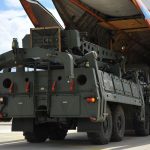 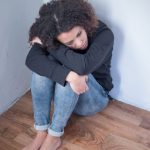