Chaos in London After Election 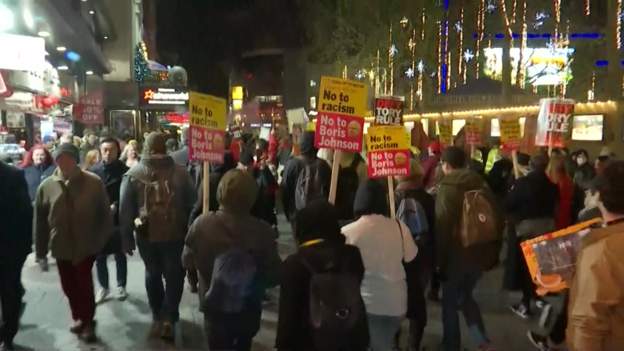 clashes between police and anti-Brexit demonstrators

Crowds have gathered on Buchanan Street to express their anger at the Conservative leader after his victory at the election.

Campaigners are holding placards and chanting as anti-racist speakers address the crowds.

Meanwhile, in central London, protesters are also on the march, including on Whitehall and near Leicester Square. 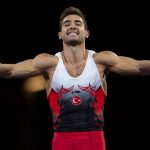 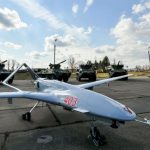 Özersay: Rules for entering the country have not been lifted (Update)