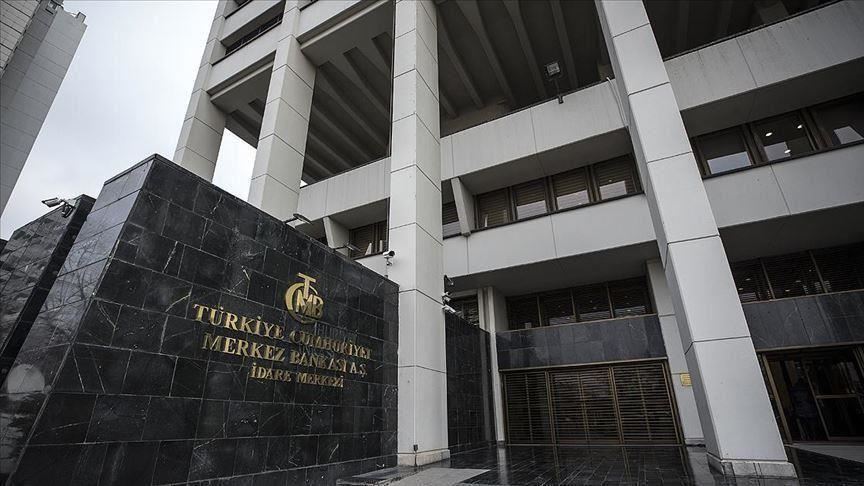 The decision came in a statement by the bank’s Monetary Policy Committee meeting, the last of eight meetings scheduled for this year.

The cut was above market expectation of 150 basis points.

According to an Anadolu Agency survey on Monday, economists expected a 150 basis points cut in interest rates, with the lowest estimate at 100 basis points, and the highest at 225.

Since the beginning of this year, the bank has cut the rate a total 1,200 basis points, down from 24%.

The bank announced last week that next year it would raise the number of its monetary policy committee meetings to 12.

The bank also underlined the improvement in inflation outlook and widespread decline in inflation expectations.

“Thanks to the stable course of the Turkish lira as well as the developments in domestic demand conditions and producer prices, core inflation indicators have displayed a mild trend,” the bank said.

Turkey’s annual inflation in November stood at 10.56%, down from 20.35% in January, according to the latest data from the Turkish Statistical Institute (TurkStat).

In its latest report, Turkey’s Central Bank cut the country’s year-end inflation forecast from 13.9% to 12%, in line with the government’s projection as laid out in the new economic program for 2020-2022.

The recovery in macroeconomic indicators supports the fall in country risk premium and contributes to a benign outlook in cost factors, it said.

The bank highlighted that its cautious monetary stance will continue to keep the disinflation process on track with the targeted path.

The extent of the monetary tightness will be determined by considering indicators of the underlying inflation trend, it added. 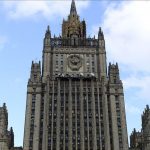