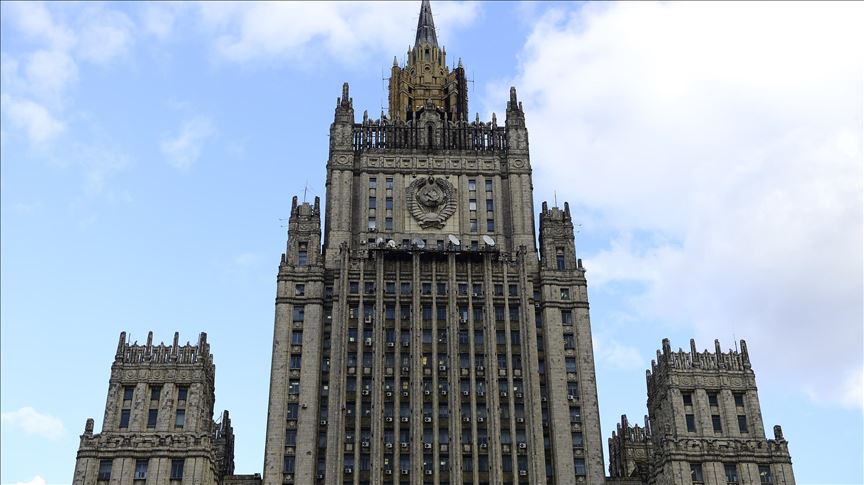 Speaking at a news conference in Moscow, Zakharova said this attempt to pressure Turkey is out of bounds in the system of international relations.

“We consider this rhetoric unacceptable, since it is actually about pressure,” she said.

This July, Turkey’s acquisition of Russian S-400 defense systems prompted the Trump administration to suspend Turkey from the F-35 program. The U.S. claims the system would be a security risk and is incompatible with NATO systems.

Turkey, however, counters that the S-400 would not be integrated into NATO systems and would not pose a threat to the alliance.

Turkish officials have also proposed setting up a commission to study the issue, but has yet to get a positive response from the U.S.

They also said the turned to the Russian system when no NATO state would make a deal to sell it their own systems.

“The policy of pressure is unacceptable in the existing coordinate system of international relations,” Zakharova said.

She said the withdrawal of YPG/PKK terrorists was completed, joint Russian-Turkish patrols are being carried out, a demilitarized zone was organized along the perimeter of Turkey’s Operation Peace Spring, and a Russian-Turkish coordination center is hard at work to prevent hostilities.

On Oct. 22, Turkey reached an agreement with Russia on a deal to force the terrorist YPG/PKK to withdraw from a planned terror-free zone.

In a televised interview Monday, Turkish President Recep Tayyip Erdogan said the deal with Russia and a similar deal with the U.S. have failed to yield the expected results.

In its more than 30-year terror campaign against Turkey, the PKK — listed as a terrorist organization by Turkey, the U.S. and the European Union — has been responsible for the deaths of 40,000 people, including women, children and infants. The YPG is its Syrian offshoot.

She also praised another round of the Astana talks in the Kazakh capital of Nur-Sultan, saying the platform helped to bridge the chasms between the sides of the Syrian conflict and brought to the talks the neighbors of Syria — Iraq, Lebanon and Jordan.

She also announced a meeting of Russian Foreign Minister Sergey Lavrov with the ambassadors of Arab countries and Arab League representative on Dec. 16, aiming to discuss the situation in Syria and other conflicts in the region. 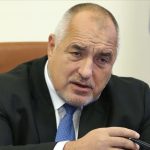 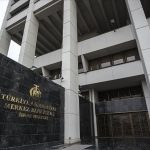