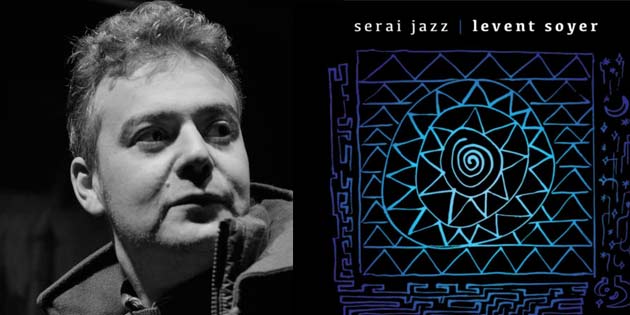 Modern Jazz lovers may be interested to know that Turkish Cypriot artist Levent Soyer has released his debut album called, “Serai Jazz”. It was released in Turkey with the support of the Cyprus Trusts Administration (Kıbrıs Vakıflar İdaresi).

Based on the philosophy of the Ottoman palace music to evolve into new music, a product of two years labour, the album Soyer has produced is based on the improvised musical tradition. It combines the Nu Jazz*-inspired music with Arabic maqam, an improvisation technique.

Soyer’s aim was to show the world to the world the diamond melodies hidden in the treasury of Ottoman Sultan composers, from a different perspective.

Serai Jazz can be heard on Spotify and YouTube.

*Nu jazz, also known as jazztronica, is a genre of jazz and electronic music. The term was coined in the late 1990s to refer to music that blends jazz elements with other musical styles, such as funk, soul, electronic music, and free improvisation. 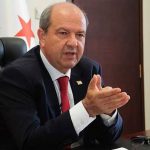 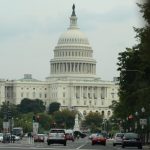