How do Greek Cypriots spend their time on the Internet? 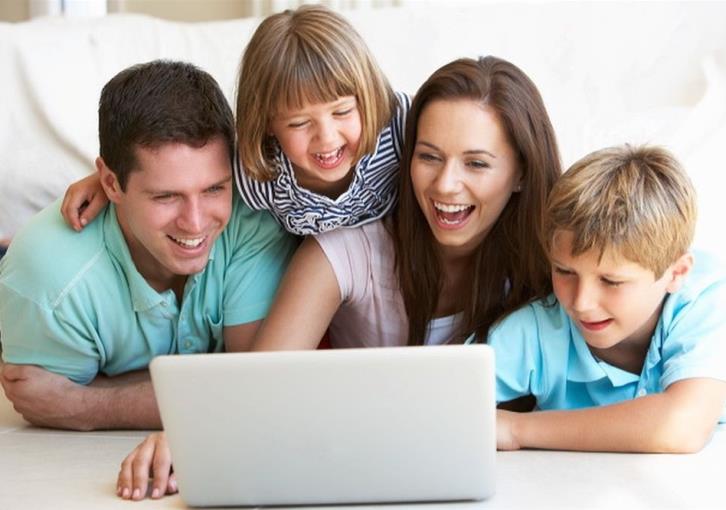 Nearly nine out of 10 households in South Cyprus had Internet access according to a survey carried out by Cystat and published on its website on Thursday.

What is the Internet used for?

The most popular Internet activities are: use of instant messaging (88.6%), telephone calls over the internet/video calls (via webcam) over the Internet (84.0%), participation in social networks (83.3%), search of information about goods and services (83.2%) and reading news/ newspapers/magazines (81.9%).

91.6% of persons that used the Internet in the first quarter of 2019, used their mobile or smart phone to access the Internet away from home or work, 26.1% used a laptop and 19.6% used a tablet.

e-Commerce
The percentage of individuals 16-74 years old making online orders during the first quarter of the year significantly increased to 36.2% in 2019 compared to 23.3% in 2018.

The most popular categories of goods/services ordered online were the following: clothes or sports goods (66.2%), travel arrangements such as transport tickets, car hire etc. (54.6%) and holiday accommodation (51.7%).

The aim was to collect data on the access of households to selected Information and Communication Technologies (ICT), the use of Internet, use of e-Government, e-Commerce, e-Skills, and Internet Security.

The survey covers South Cyprus and not North CYprus (TRNC) 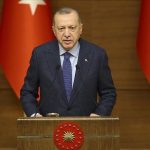 Midnight statement from the Ministry of Health