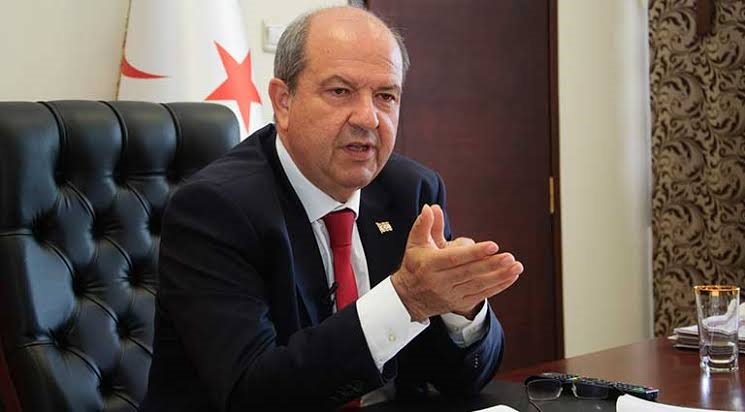 TRNC Prime Minister Ersin Tatar stated that following the agreement signed between Turkey and the TRNC, the second agreement with Libya on the delimitation of maritime jurisdiction areas brought an important dimension to the issue of the Eastern Mediterranean.

Tatar made the comments to an AA correspondent regarding the recent developments in the Eastern Mediterranean, Turkey and Libya maritime delimitation agreement, Turkey-TRNC relations and the presidential elections which will be held in April in the TRNC.

Emphasizing that the events in the Eastern Mediterranean have become more serious in recent months, Tatar said that it has been on the agenda for a long time that the Greek Cypriots act unilaterally and exclude Turkish Cypriots by making studies with international companies and some other countries.

Tatar reminded that they have repeatedly asked the Greek Cypriots to establish a joint committee for searching natural resources in the region and for making the relevant decisions, yet they always rejected this suggestion.

Stating that the Greek Cypriot side has never been willing to act together with the Turkish Cypriots in the fair sharing of these (Eastern Mediterranean) resources, Tatar said that Turkey recently put forward some serious proposals and developments which have been realised on the basis of Turkey’s maritime law and in line with international tendencies.

Wishing that the determination in the Eastern Mediterranean will continue and the world will see this fact, Tatar said: “As Turkish Cypriots, what we basically want is to have our rights, we do not look for anyone else’s rights.” 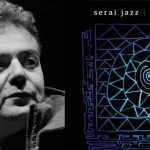 Tatar: “We will not let our rights be violated in the Eastern Mediterranean”