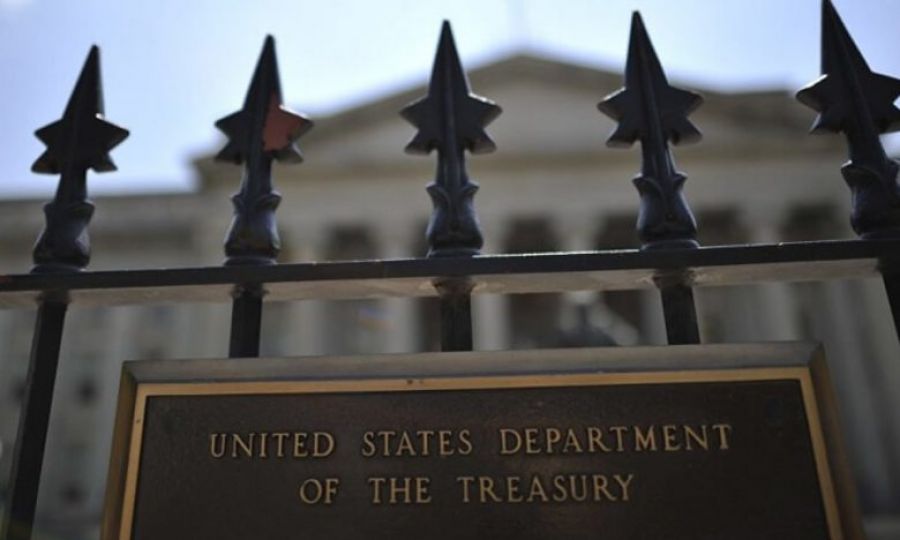 Three Greek Cypriot companies linked to a Serbian arms dealer are among foreign entities in the latest sanctions imposed by the US Department of the Treasury.

On Monday, the Department brought new sanctions targeting nine individuals who allegedly acted or purported to act directly or indirectly for or on behalf of Serbian arms dealer Slobodan Tesic.

Tesic, whose assets were frozen in the US back in 2017 based on previous sanctions, has been on a UN blacklist for over a decade for allegedly violating international sanctions in Liberia.

Due to travel restrictions, it has been alleged that one of Tesic’s associates, Esad Kapidzic also known as Eso, has been acting on his behalf through a company registered in South Cyprus.

Kapidzic is listed as the director and secretary of Limassol-based Finrost Limited, registered in 2016, which received and moved money on behalf of Tesic according to the US Treasury Department.

It is further alleged that the specific company was used by Tesic for a weapons contract with a foreign government in Africa.

Tesic is believed to have used his companies to sign contracts with Tardigrade to evade US sanctions before selling the goods to a final buyer. 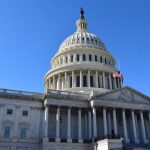 US arms embargo to be lifted on conditions 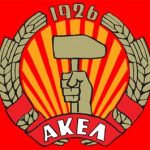 Basic conditions for terms of reference have been set