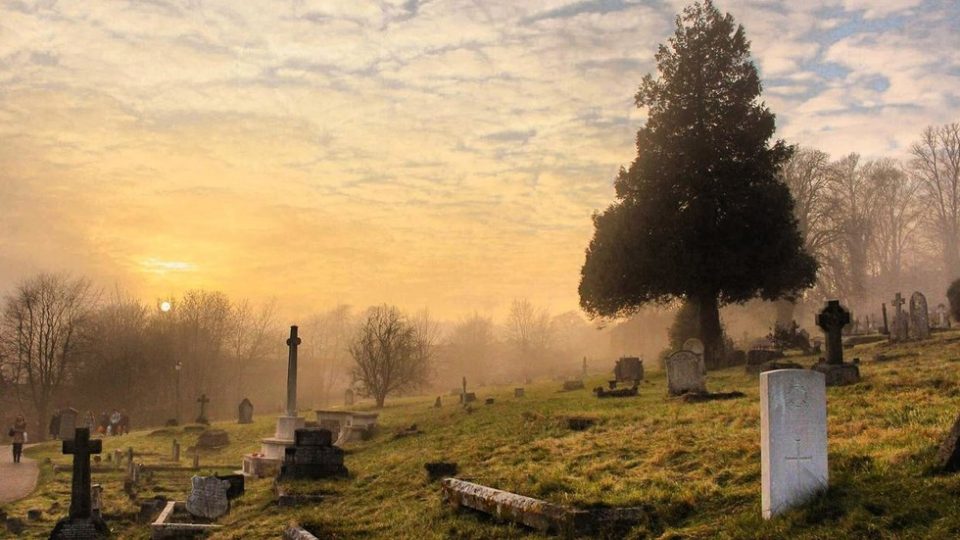 The mayor of a rural French community has taken the rather extreme and outlandish decision to ban residents from “dying in their homes on Saturdays, Sundays and on public holidays” due to a lack of doctors in the area.

La Gresle is community of roughly 850 people on the outskirts of Lyon which, like many rural communities across France, suffers an acute dearth of doctors, nurses and other medical practitioners.

The problem came to a head early this December after no doctor could be found to record official medical details following the death of an elderly nursing home resident.

The mayor’s office said in a statement that the “absurd order” was in response to “the absurdity of the [healthcare] system.” “The SAMU (local emergency medical services office) refused to send us a doctor and asked the local police to handle the administrative duties,” La Gresle Mayor Isabelle Dugelet said, adding that a doctor was eventually found who was willing to drive in from a neighboring region to help out with the unfortunate situation.

A recent death on a Sunday has proved the absurdity of a system, to which the mayor responds with an absurd order.

Acknowledging that the ‘death ban’ is indeed a publicity stunt to try and draw attention to the community’s dire healthcare situation, the mayor decried the “catastrophic health situation” in La Gresle and neighbouring villages.

While citizens can seek out healthcare in other regions and municipalities, they face penalties against their medical assistance grants from the government if they do so. 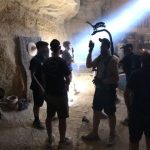