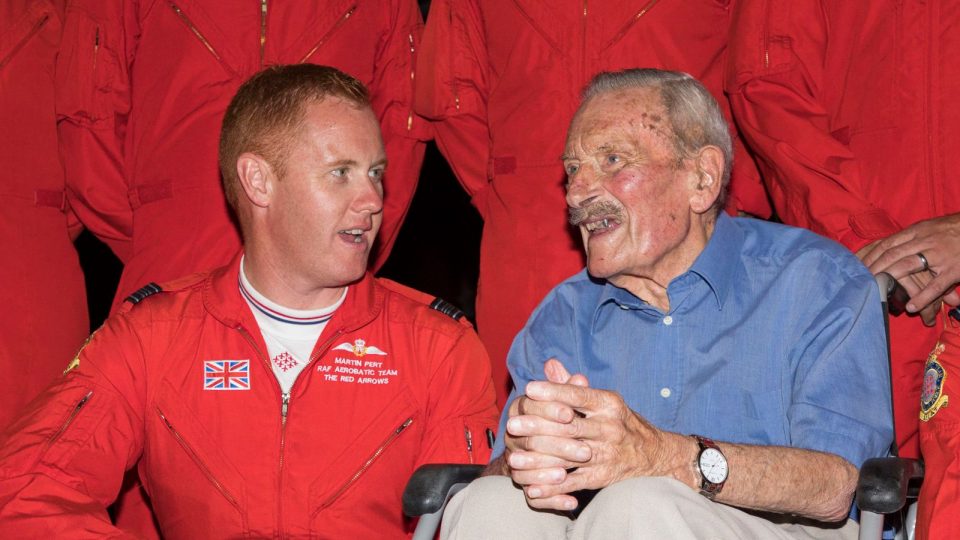 One of the last surviving pilots who took to the skies to fight the Nazi air force during the Battle Of Britain has died aged 101.

Flight Lieutenant Maurice Mounsdon was one of 3,000 men, known as The Few, who defended the country during the historic fight between the Royal Air Force (RAF) and the Luftwaffe in 1940.

The battle above southern England, which spanned three-and-a-half months, has been described as the first major military campaign fought entirely by air forces and claimed the lives of 544 RAF pilots and air crew.

Battle Of Britain: Told By Those Who Fought It

Mr Mounsdon was honoured for his service on his 100th birthday last September, when the Red Arrows performed a flyover off the coast of the Spanish island of Menorca.

“He was a great man and will be missed by his nephews and nieces,” he told the Daily Mirror.

Another Battle Of Britain veteran passed away back in July shortly after celebrating his 100th birthday.

Archie McInnes, who flew Hurricanes during the campaign, completed his pilot training at the age of 21 and was commissioned to fight in the campaign the next day.

Last year, the youngest Spitfire pilot to see active service during the battle passed away aged 96.

Geoffrey Wellum, who was just 18 years old when he was sent out to confront the might of the Luftwaffe, died at his home in Cornwall in July 2018.

Following the death of Mr Mounsdon, there are only three members of The Few still alive – all are centenarians. 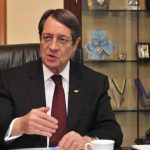 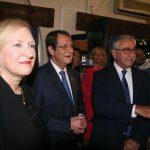