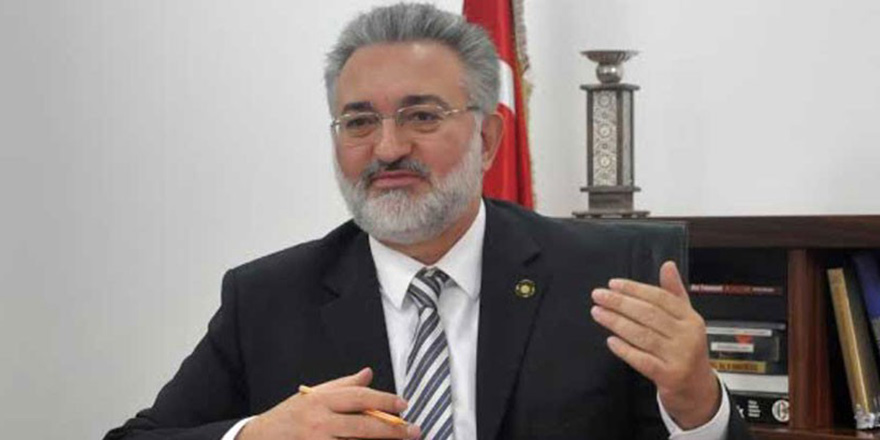 Ibrahim Benter, Director- General of the EVKAF religious foundation’s administration has repeated that all of Maraş/Varosha is the property of the foundation.

Benter made a statement to the AA correspondent about the Famagusta suburb of Maraş/Varosha, which has been closed off since 1974 and is to be reopened.

Stating that Lala Mustafa Pasha purchased the land in 1571 with the conquest of Cyprus by paying money and donating it to the foundation he established on his own behalf, Benter said that they found the title deeds of Abdullah Pasha and Bilal Aga foundations in Maraş with their inventory studies.

He said that 4,500 acres of Maraş is the foundation’s property, emphasising as follows:

“For 300 years during the Ottoman administration, this region was known as foundation land. The region was passed on to the Greeks in contradiction to the laws of the foundation during the British administration. In the closed-off Maraş area, in the 1990s, the title deeds were found inside a building, but the Greeks wanted to keep them, but they did not succeed, and it is evident that these deeds and receipts related to the property of the area, also issued a decision to determine that it belongs to the foundations”.

Bender added that studies were conducted by the Republic of Turkey General Directorate of Foundations stating that they could not do this research work without the support of Turkey.

The Greek Cypriots, after the British administration of the deeds of the region, think that the area is their own investment Benter said noting that:

“A political compromise has been provided and the Greeks accept that this place belongs to the Foundations. ‘We are ready to make a lease agreement. Under the agreement, they can pay rent”. 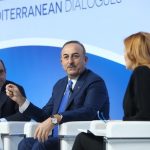 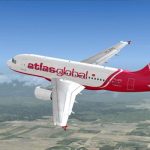 Turkey will retaliate against any U.S. sanctions