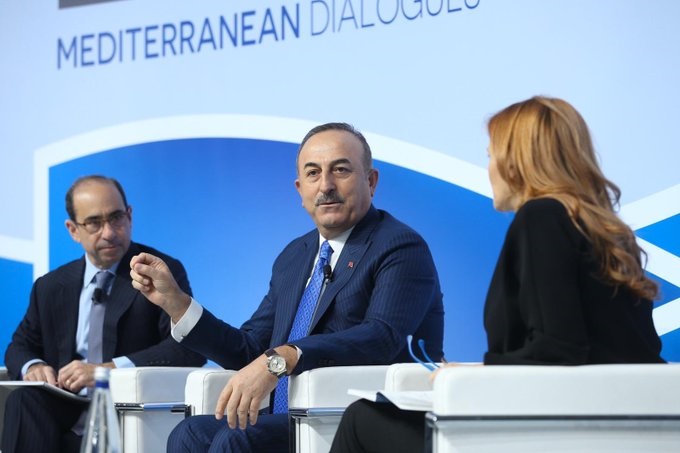 Speaking at the 5th MED 2019-Mediterranean Forum in Italy Turkish Foreign Minister Mevlüt Çavuşoğlu said ‘We do not want to fight with anyone but if we need to take measures to defend our vessels, we will’.

While he was in Italy for 5th MED 2019-Mediterranean Forum, Minister Çavuşoğlu spoke to the local daily newspaper Corriere della Sera on a variety of topics, including Turkey’s S-400 purchase, its anti-terror operation in northern Syria and recent developments in the Eastern Mediterranean region.

Responding to a question as to whether Turkey will use force for its search and drilling activities off Cyprus, Cavusoglu said ‘We are the guarantor of the TRNC in the Cyprus Issue.

We tried our best to reach a solution.

The Greek Cypriot Administration refuses to make an agreement.

We rejected unilateral steps in the Eastern Mediterranean region and suggested the establishment of a commission that will distribute revenues.

Hence we had to send the vessels. Turkey does not want a military escalation in the region nevertheless we are ready to take any measure to defend our vessels if needed’. 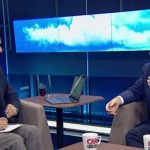 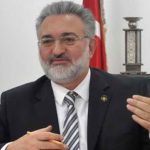