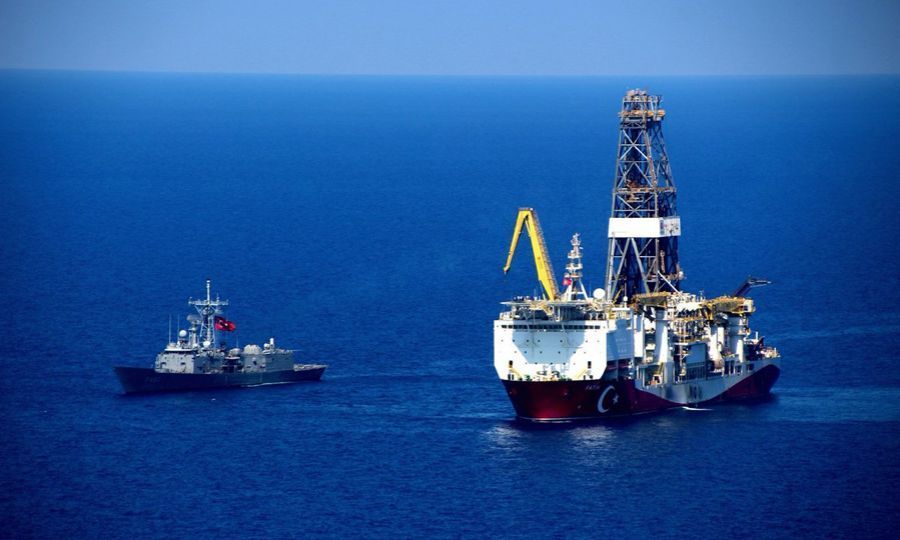 Greek Foreign Minister Nikos Dendias is expected to raise the Turkey-Libya deal on maritime borders in Brussels, after accusing Ankara of blackmailing its way through an agreement totally devoid of substance.

A controversial accord signed by Ankara and the UN-backed government in Tripoli is expected to be raised by the Greek foreign minister during talks with his EU counterparts on Monday, according to media reports.

The deal, which was signed last month and ratified by the Turkish parliament last week, is said to be demarcating maritime borders between the two countries, with boundaries running through areas claimed by Greece and the Republic of Cyprus.

Dendias, who issued an ultimatum to the Libyan consul in Athens last week over the deal, said the agreement was the product of Turkish blackmail to the embattled government in Libya, according to Kathimerini Greece. 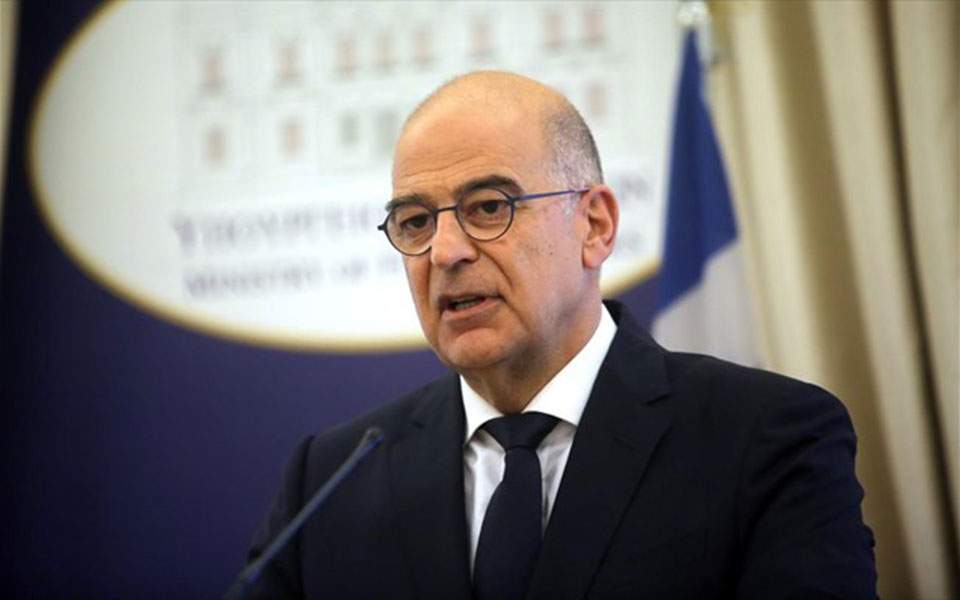 The ultimatum essentially rendered the Libyan official persona non grata and he would be expelled if he failed to submit a copy of the agreement by a Friday deadline last week.

Turkish Foreign Minister Mevlut Cavusoglu, who was attending a press conference in Rome, criticized Athens over the move, saying it was “unacceptable” to deport an ambassador over the issue.

“It is unacceptable for an ambassador to be deported. Is it okay to threaten a country? [The deal] is no secret. Is it possible that something passed from our parliament to stay secret?” Cavusolgu said. 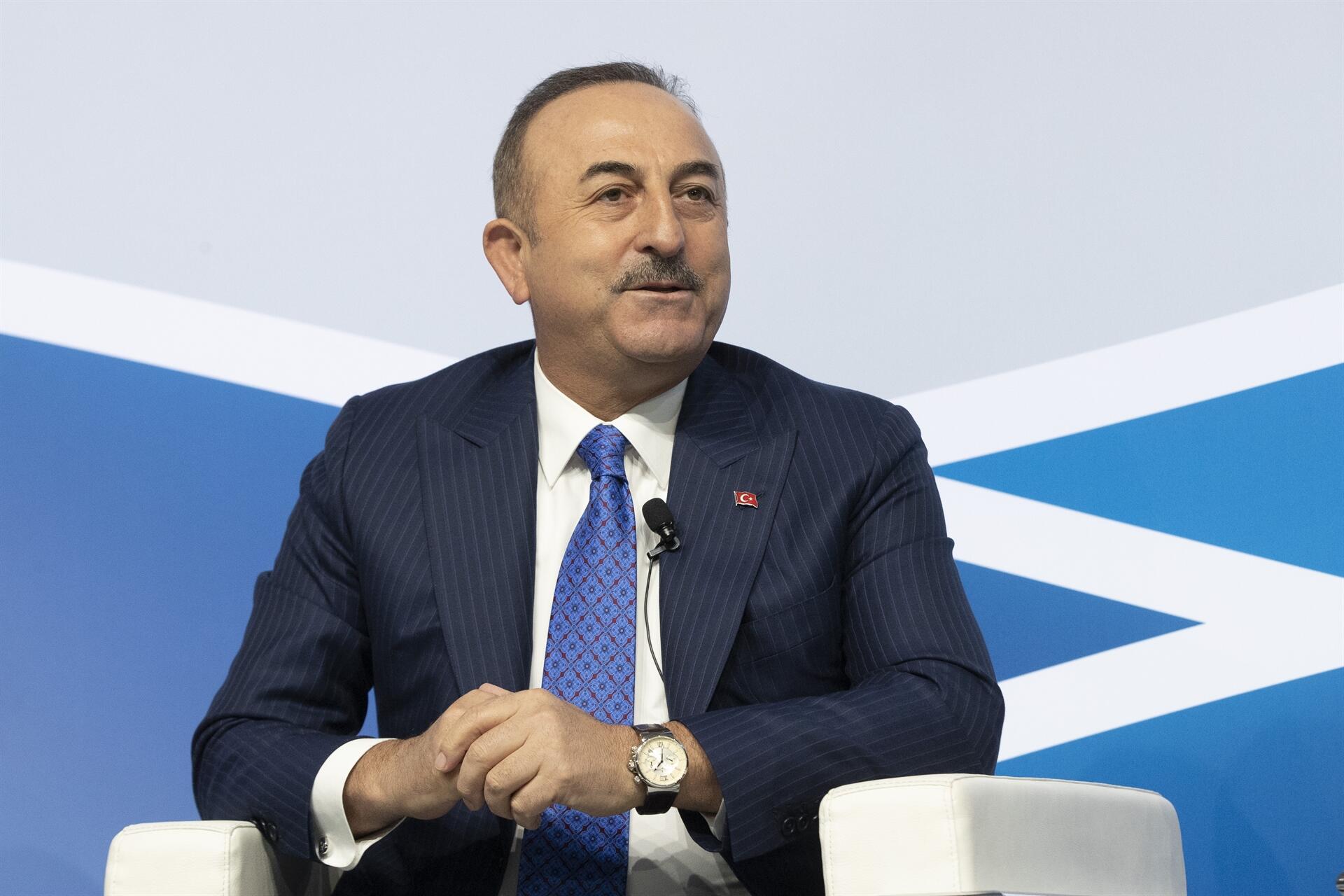 “We condemn this decision. Libya is an independent and sovereign state. This has shown the true colors of Greece,” he added.

Athens has clarified they were not breaking diplomatic ties with Libya, but Dendias told a Greek TV station that the “Turkish move had been anticipated since July and a series of actions had been undertaken to prevent it.”

It was understood that the Libyan consul had given prior reassurances to the Greek government, according to media reports, based on the understanding that such a deal would have been problematic.

Greek Cypriots have also criticized the deal, with the foreign ministry of the Republic of Cyprus calling it a “serious violation of international law.”

The agreement, which establishes a boundary between Exclusive Economic Zones claimed by both Turkey and Libya, is said to make reference to a continental shelf with outer limits reaching 18.6 nautical miles from the Turkish coast. 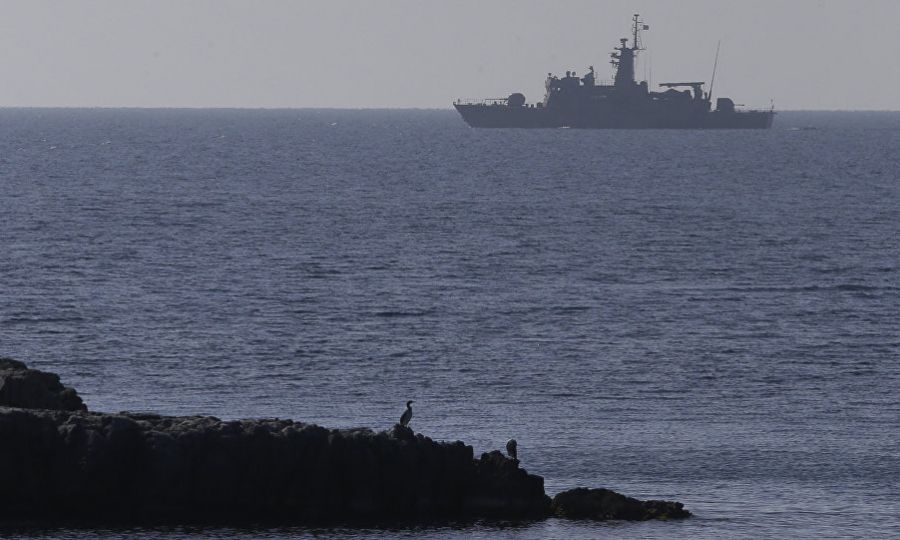 Criticism over the deal includes the Greek position that Turkey’s claims violate rights by ignoring “something that is blatantly obvious, a large geographical land mass of Crete which is between those two countries.”

Turkey has been rejecting the Greek position, arguing that islands that lie on the opposite side of the median line between two mainlands do not have the right to establish maritime jurisdiction areas.

On Sunday, Turkish Defense Minister Hulusi Akar said the Turkey-Libya maritime pact was not a threat to other countries.

But Athens raised further questions over the legality of the deal, including a pact on expanded security and military cooperation.

Dendias accused Ankara of blackmailing Tripoli at a time when the UN-backed government was facing challenges by Field Marshal Khalifa Belqasim Haftar, the leader of the Libyan National Army, who does not favour good relations with Turkey. 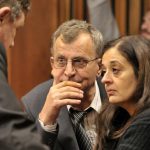 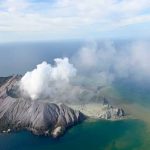