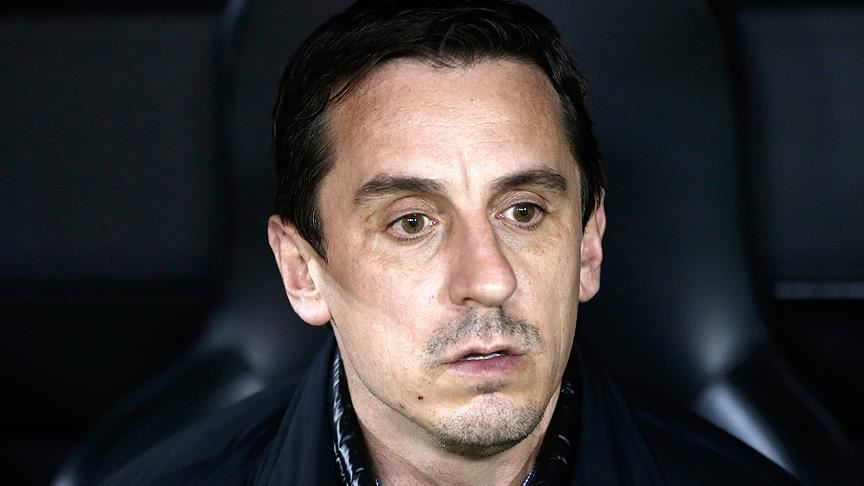 Neville made the comments on the BBC, where he now works as a football pundit, following a derby game that saw a racist incident in which a Manchester City fan was seen making monkey chants towards a Manchester United player.

Sky News reported on Sunday: “Greater Manchester Police says a man has been arrested in connection with allegations of racist abuse at the Etihad Stadium last night.”

Neville, who spent his entire career at Man U, said: “You are watching the prime minister’s debate where he is talking about migration to this country and people having to have certain levels. It fuels it all the time. It has got worse over the last few years in this country and not just in football.”

The former England right-back said the arrested fan thought he could “come to a game and racially abuse someone playing football. It is disgusting. It is terrible and something has to be done. It is not just about banning him from football. Everyone has a responsibility.”

He added: “We always judge other countries on how they deal with racism but we are poor with dealing with it ourselves.”

The televised debate Neville was referring to took place on Friday, when Prime Minister Boris Johnson of the Conservative Party and Jeremy Corbyn of the Labour Party traded blows on racism among other issues.

“A failure of leadership is when you use racist remarks to describe people from different countries or in our society,” Corbyn said. “I hope that the prime minister understands the hurt that people feel when they hear remarks and articles he has written.”

Before becoming prime minister, Johnson referred to Muslim women who wear the niqab as looking like “bank robbers” and “letterboxes,” and black people as having “watermelon smiles.”

Johnson, for his part, said Corbyn’s “unwillingness to take a stand and stand up for Jewish people in the Labour party and put an arm round them is a failure of leadership.” 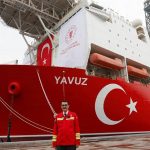 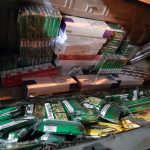