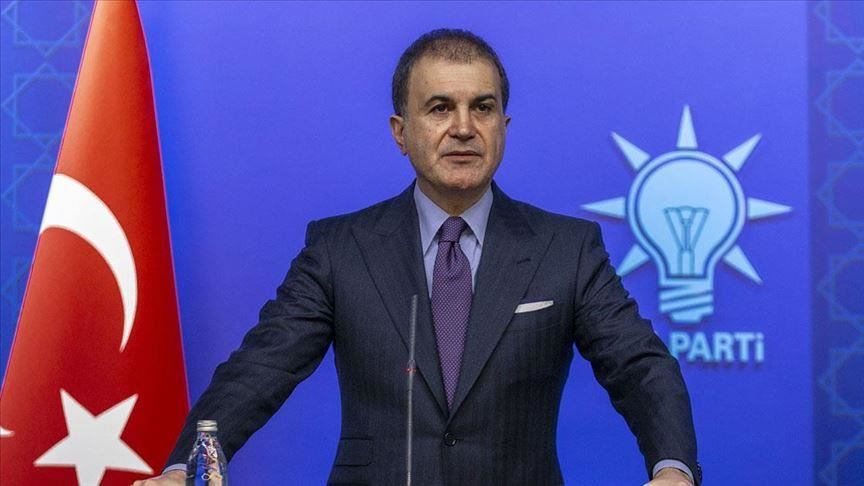 This week’s NATO meeting in London not only showed that Turkey is one of the most powerful countries in the alliance, but also repeatedly underscored that Turkey is a core alliance member, a spokesman for Turkey’s ruling party said on Saturday.

“This NATO leaders’ summit not only proved that Turkey is one of the most powerful countries in the alliance but also underscored several times that Turkey is a key country for the alliance,” Celik said, adding that removing Turkey from NATO is out of the question.

Celik said Turkey is a founding NATO member which also boasts its second-largest army, adding: “Our financial contributions are indisputable.”

Celik went on to stress that Turkey is the most reliable NATO member, a sentiment always heard “during closed-door meetings.”

On Turkey’s memorandum with Libya’s Government of National Accord (GNA) setting out the countries’ Eastern Mediterranean maritime boundaries, Celik said the pact underlines Turkey’s sovereignty rights in the East Mediterranean.

“This is an agreement in line with international law, maritime law, and UN practice. It has been ratified and will be sent to the UN.”

Signed on Nov. 27 and passed by Turkey’s parliament this Thursday, the pact rejects unilateral and illegal activities by other regional countries and international firms and aims to protect the rights of both countries.

In a statement on Saturday, Foreign Minister Mevlut Cavusoglu said Turkey does not want any escalation in the region but stands ready to respond to possible hostilities.

Since 2011, when longtime ruler Muammar Gaddafi was ousted and killed, Libya has seen the emergence of two rival seats of power: one in eastern Libya, to which military commander Khalifa Haftar is affiliated, and the Government of National Accord, which enjoys UN recognition. 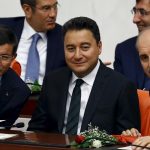 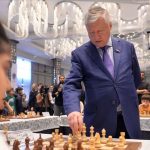