Here’s what I think: The Burger King boycott 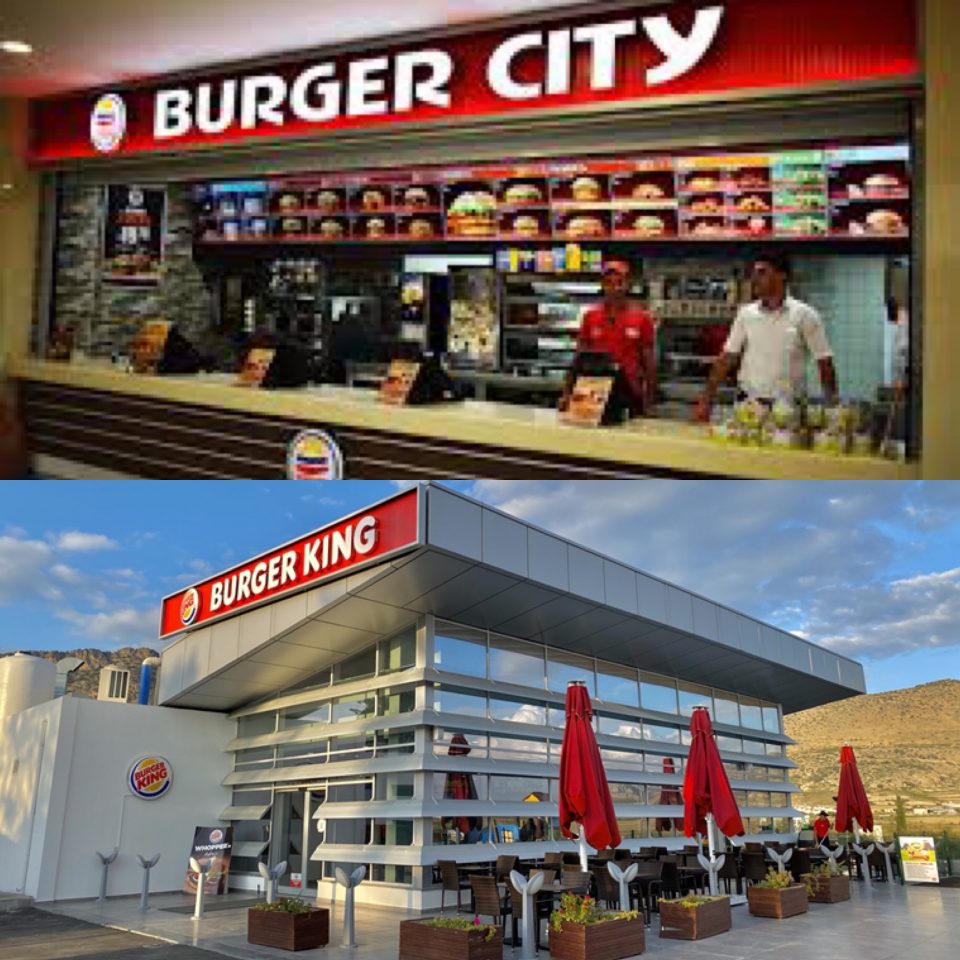 I have decided to write about a not entirely serious piece of news this week. I fully intend to cover more pressing issues in due course; the new Green Line regulations due to be implemented by the Greek Cypriot administration, and elections next week in the U.K. and in April here in Cyprus, are of course going to be written about. However, given that all of that weighty and deep stuff is in the pipeline, and that I as a student am halfway through an exam period, I have decided to turn my attention to a piece of news that’s a little bit more light-hearted.

For those who missed it, and i don’t at all blame you, Burger King have opened a restaurant on the Nicosia – Kyrenia highway. Being in the north of the island, it has attracted a small number of Greek Cypriots to call for a boycott of Burger King as a brand in order to try to force the company to reconsider.

If you think this sounds like a non-story, you wouldn’t be far wrong, but this being Cyprus there is a bit to unpack. First of all, the Turkish Cypriot administration being internationally unrecognised, it has been and is to this day subject to various embargoes. For that reason, international corporations have been reluctant to set up shop in northern Cyprus, although northern Cyprus is not devoid of international brands as some may have imagined.

Some, but not all international corporations have been willing to open in northern Cyprus, however. It is the case that you can find globally recognisable brands such as Domino’s Pizza, Gloria Jeans, Tommy Hilfiger, U.S. Polo, and Popeye’s up and down northern Cyprus. Other companies, most notably Vodafone, TGI Fridays, and for the time being Burger King, have been operating under different names in order to keep their hands clean; Vodafone going by Telsim, TGI Fridays as Califorian Restaurants, and Burger King as Burger City.

However, with Burger King set to open up a Burger King and not a Burger City on the Nicosia – Kyrenia highway, things are about to change. According to reports, the various Burger Cities around the island are set to be crowned Burger Kings. I had approached those supporting the boycott in order to better understand it but at time of writing they have been unwilling to comment to me on the matter, however from what I can tell the anger stems from what is adjudged to be “recognition” of northern Cyprus by Burger King.

who is getting so hunGry on the 25 minute drive between nicosia and kyrenia that a burger king has become necessary?

Now, Burger King not actually being a sovereign monarch, it has no jurisdiction and really carries no weight in terms of international relations, so in all honesty I am not sure why people are so upset, especially given the numerous international companies they I have listed that already operate in northern Cyprus, and even more especially given that Burger King was already one of them, albeit under a different name.

I could speculate about why but I am genuinely at a loss for the exact reason why these people are boycotting Burger King yet aren’t boycotting everything else that exists on both sides of the Green Line. That doesn’t mean, however, that I don’t have questions surrounding the establishment of said Burger King. First of all, who is getting so hungry on the twenty five minute drive between Nicosia and Kyrenia that a Burger King on the highway has become necessary? Maybe the altitude on that road does that to people.

Finally, the loss of Burger City from the landscape will be a bit of a shame, I guess. The name is as old as I am, and it has always been a unique quirk of the country that among others I always found slightly endearing while growing up. I’m not going to mourn it, and as I’ve already alluded to the only difference will be the sign on the outside (and hopefully WiFi if anyone from high up in Burger City is reading this).

That’s all for this week; more serious insights will be on their way in due course but until then: the City is dead, long live the King. 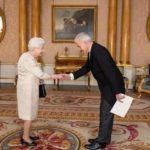 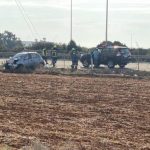 What awaits the two women for the racist attack in Larnaca?