Deputy Speaker of the TRNC Parliament Zorlu Töre said that the Greek Cypriot Administration’s new practice of prohibition of entry to South Cyprus from North Cyprus for non-EU and 3rd country citizens with an excuse of ‘refugee, immigrant or asylum’ was a new restriction to the freedom of travel.

In a written statement, Töre said ‘such an embargo and isolation, which is a result of a new outbreak of the Greek Cypriot mentality and which proclaims the ports of the Turkish Republic of Northern Cyprus as illegal, is unacceptable. We can be as Cypriot as the Greek Cypriots but we should never forget that we are not a single nation or people’. 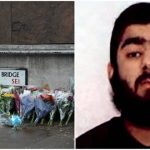 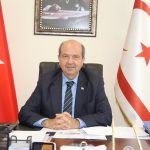