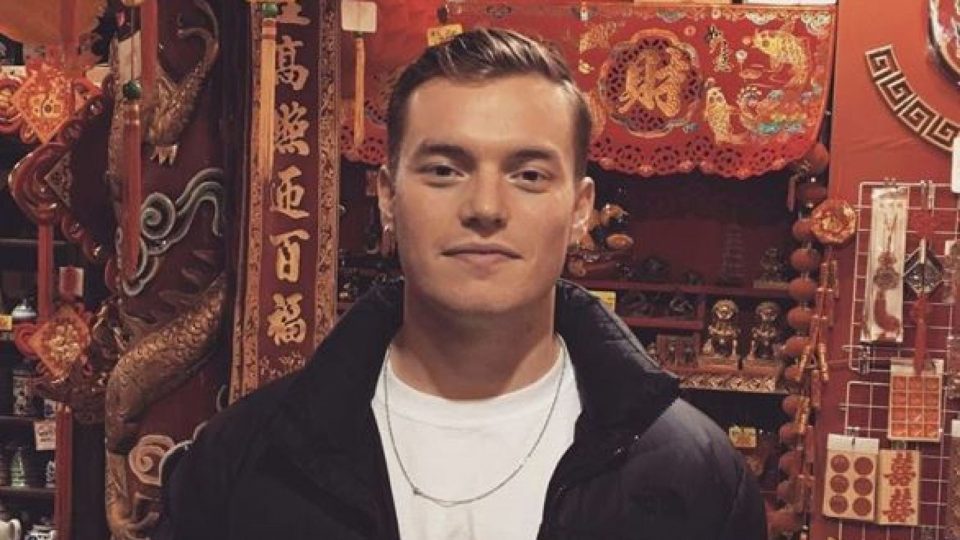 The father of a man killed in last week’s London Bridge terror attack has launched a veiled attack on Boris Johnson for using the incident to call for tougher criminal sentencing.

Dave Merritt, the father of 25-year-old Jack, said his son would be “livid” at “his death, and his life, being used to perpetuate an agenda of hate that he gave his everything fighting against”.

“What Jack would want from this is for all of us to walk through the door he has booted down, in his black Doc Martens,” Mr Merritt wrote in a memorial piece for The Guardian.

“That door opens up a world where we do not lock up and throw away the key.

“Where we do not give indeterminate sentences, or convict people on joint enterprise.

“Where we do not slash prison budgets, and where we focus on rehabilitation not revenge.

“Where we do not consistently undermine our public services, the lifeline of our nation.

“Jack believed in the inherent goodness of humanity, and felt a deep social responsibility to protect that.”

Yesterday, Mr Merritt tweeted a plea in response to newspapers reporting that the prime minister was pledging a “blitz on freed jihads”.

“Don’t use my son’s death, and his and his colleague’s photos – to promote your vile propaganda,” he wrote.

“Jack stood against everything you stand for – hatred, division, ignorance.”

Mr Johnson had the comments put to him during an election campaign visit, and in response said “I feel as everybody does a huge amount of sympathy for the loss of Jack Merritt’s family” – as well as relatives of Saskia Jones, 23, who was also killed by convicted terrorist Usman Khan on Friday.

“Be in no doubt – I’ve campaigned against early release and short sentences for many years,” he insisted.

“It was in my manifesto in 2012 when I was mayor of London; I said it in August and it’s in the Queen’s Speech…

“I do think that unfortunately, that is the problem we face – we have too many people who are released automatically on to our streets and we need to address that.”

Mr Johnson pledged after the terror attack to end the early release of prisoners convicted of terrorist or extremist offenses after it emerged Khan was a convicted terrorist who was wearing an electronic tag after being released halfway through a 16-year prison sentence for plotting to bomb the London Stock Exchange.

The sentence was quashed at the Court of Appeal in April 2013 and Khan was given a determinate 16-year jail term, with a five-year extended license period, under legislation which meant he was released automatically halfway through the sentence.

Sentencing law changed in 2012, and if Khan was given the same sentence today, he would have had to serve at least two thirds and be released only if the Parole Board agreed.

Even though the law change came into force before Khan’s appeal, he could only be sentenced under legislation in force when he committed the offenses.

Sebastian Lefeuvre, a friend of Ms Jones, described her as an “amazing person” with a “beautiful soul”.

“A soon as she smiled, the world changed,” he told Sky News.

“You can really butter this up as much as you want but you meet Saskia for a moment and she’d leave a lifetime impression.

Mr Lefeuvre added of her killer: “We have to look at this – if we go round saying ‘let’s lock him up and throw the key away’, it would make a shrine of a would-be terrorist; if we bring back capital punishment we’re making a martyr.

London mayor Sadiq Khan also attended, and declared the “best way to defeat this hatred is not by turning on one another but by focusing on the values that bind us”.

Another memorial was held in Cambridge, where Jack Merritt’s girlfriend Leanne O’Brien clutched a cuddly toy and wept as she was supported by family members.

A heavy police presence remains around London Bridge as investigations continue, while a book of condolence has been opened at Guildhall Art Gallery.

The public is invited to lay flowers outside nearby Mansion House. 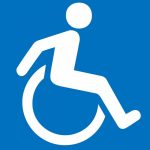