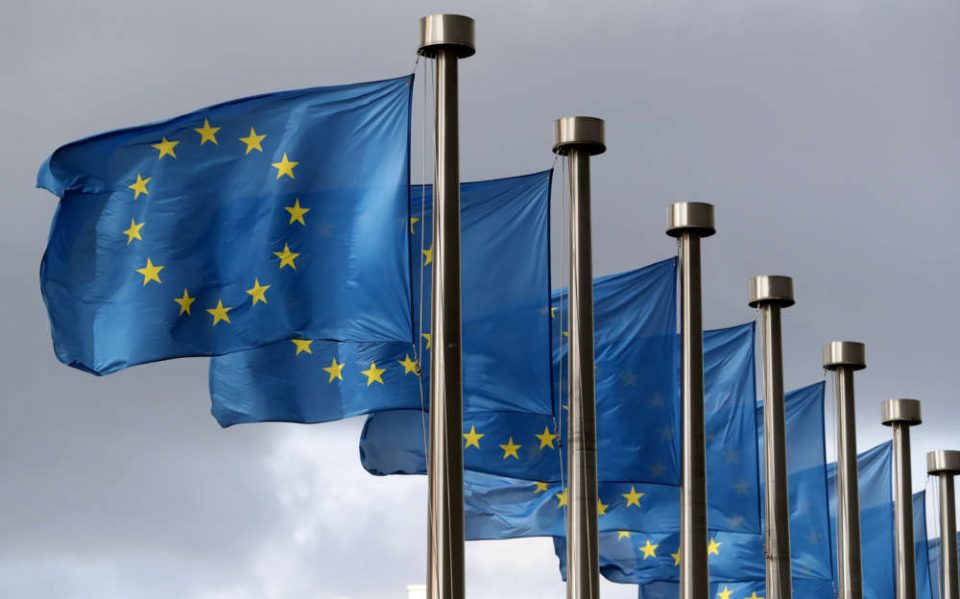 The newly appointed spokesman on foreign affairs of the European Commission, Peter Stano has called on Turkey to respect international law and good neighbourly relations, pertaining to the memorandum of understanding signed with Libya.

Replying to a question from CNA during the first midday briefing of the new term concerning the implications and threats against the EEZ and territorial waters of Greece and Cyprus, Peter Stano stated the following:

“Οn the general essence of your question, the EU has repeatedly stressed to Turkey, that Turkey has to respect the international law and also good neighbour relations, with all the countries around it, and has to avoid any kind of threats or actions that would damage good neighbourly relations and the peaceful settlement of disputes, whatever these disputes are and I can only recall most recently on the 15th of July this year the Council has made clear its position that delimitations of the exclusive economic zones and continental shelf should be addressed through dialogue and negotiations in good faith, and in full respect of international law, which is very important and we have repeated many times and also in accordance with the principle of good neighbourly relations.

“Whatever the disputes are, we need to focus on to respect international law and good neighbourly relations and solve all the issues which are tricky or disputable in dialogue and negotiations.” 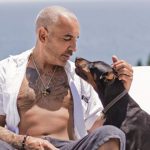 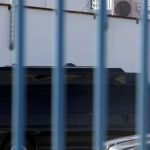 South Cyprus: UK should be added to Group B countries, but not yet.