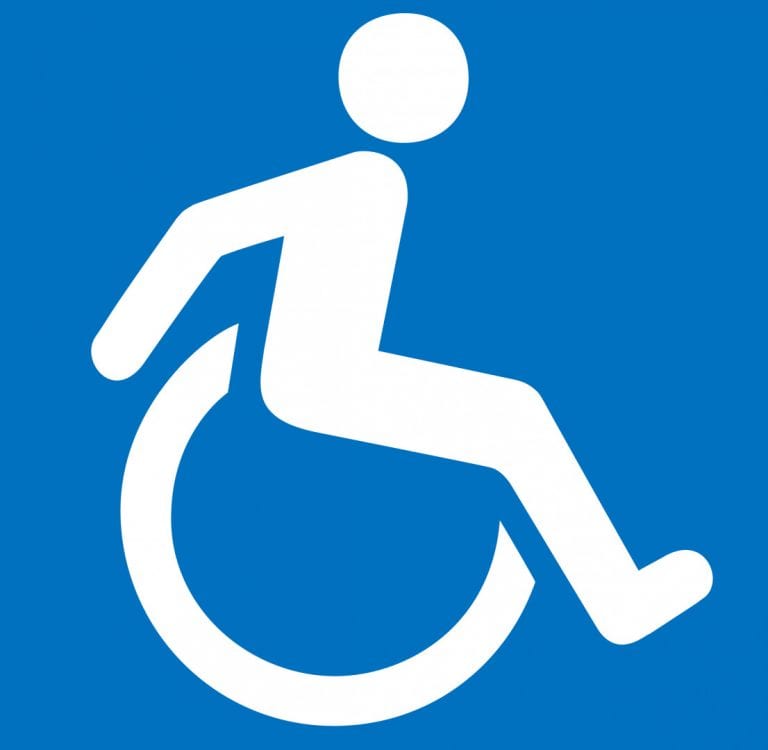 Anyone who does not acknowledge existing reality cannot contribute in a substantive and practical way towards the effort to secure a dignified and non-discriminatory life for people with disabilities. The government refuses to hear the cries of despair and warnings issued by the disabled movement. It has also been proved that the Guaranteed Minimum Income cannot meet the individual needs of people with disabilities.

Since 2014, the government has pledged to table separate legislation on disability support. After five years of delays, it now states that it will await the full implementation of the National Health Scheme before proceeding. At the same time, it is dismantling bit by bit the welfare state and social infrastructures, delivering them to the private sector. These policies lead to more poverty, the violation of human rights and the dignity of people with disabilities.

AKEL unites its voice with people with disabilities of our country and demands from the government the immediate and full implementation of the UN Convention on the Rights of Persons with Disabilities through the elaboration of separate legislation that must be in line with the UN Convention and that will have as its starting point the needs that each disability creates. In the face of the indifference and neglect shown by the state, we are asserting social protection and inclusion policies, dignity for all. 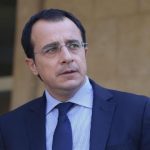 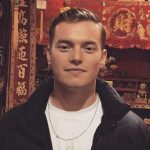