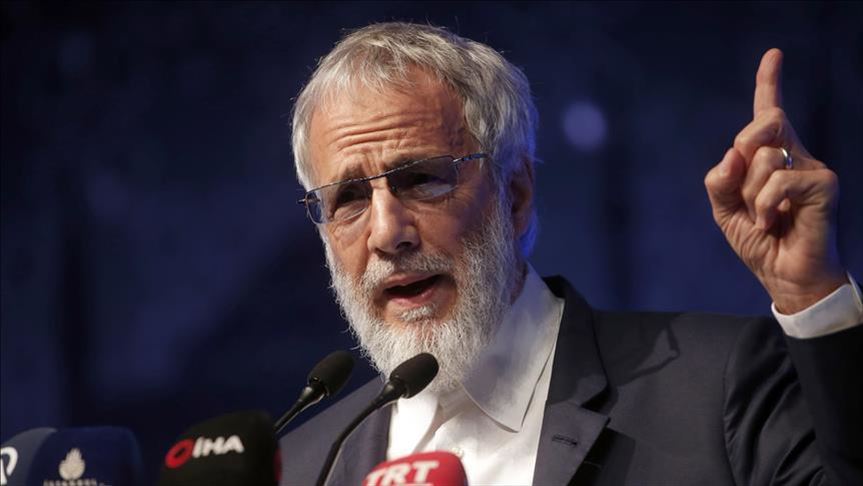 The British singer-songwriter and philanthropist expressed gratitude for the award and said there is always work to be done.

“I think that publicizing good work is good. It helps encourage people to think of doing good work themselves, you know, instead of just sitting back and doing nothing,” he said.

He believes awards which are given for humanitarian work is much better than music awards and the reasons for most protests around the world are inequality and poverty.

He defines peace as the absence of conflict, and it includes many things.

“Peace is the absence of disturbance and misbalance. Peace is not just achieved by sitting alone or having no noise, no disturbance. It’s more to do with the whole holistic view of human life,” he added.

The famous artist pointed out that everyone was protesting when he wrote ‘Peace Train’ in the 1970s.

“But that song comes out as quite a positive, optimistic song and it talks about thinking about the good things to come. Peace Train is the symbol of going somewhere together, not separate,” he said.

“That song has inspired a project where we hope to deliver and fulfill one of the Hadith sayings: to feed the hungry and to greet with peace those you know, and those who don’t know. That means feeding the hungry and spreading peace is a fundamental obligation to achieve what we want in this world for peace and equality,” he said.

The Peace Train project is a worldwide charity project \ established by Islam with a goal to help the needy.

“The transporters which we are building will be delivering to townships, poor townships, to refugee camps to inner cities, to London, you may would say ‘in London? There is no poverty in London.’ Yes, there’s poverty in London. Poverty in New York, poverty is in all the big cities of the world,” he added.

He said that he explained the project to Turkish President Recep Tayyip Erdogan and he wanst to do more projects in Turkey.

“We have a little train which is now sitting in the customs waiting to be here and it’s a little fun trying to go to Gaziantep refugee camp for the children with some gifts and things, books and T-shirts and toys and pencils and everything else,” he added.

– Islam: Why the world is not recognizing Turkey’s contribution

He draws attention to Turkey’s effort regarding the refugee crisis and said: “I’m totally impressed, and totally astounded why the world is not recognizing the fantastic contribution of Turkey in this area of hosting so many refugees. And you know, that to me is frustrating. But the reward, I think is the integrity of the nature of the people in Turkey is one of Abrahamic background, Abraham was, if a visitor came he didn’t know, doesn’t matter, he would feed him. He would give him peace. Say ‘Peace be with you’ and he would feed him. And that’s a beautiful example of tradition which I think we’re still alive, very strong in Turkey.”

He also said Turkish people are kind, warm and wonderful and his son is married to a Turkish girl. 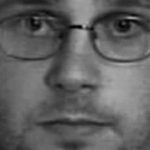 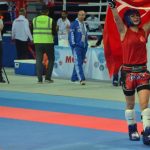