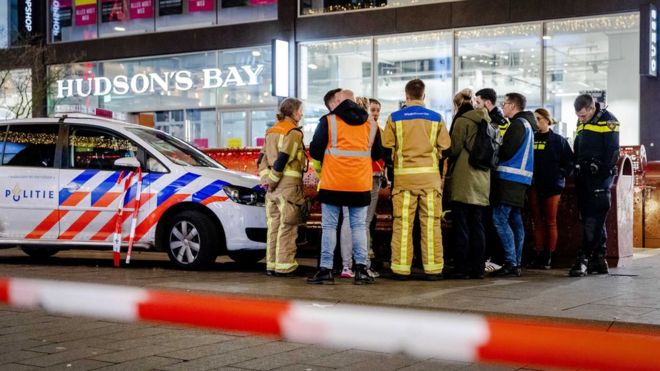 Three people have been stabbed in an attack on a busy shopping street in The Hague, officials say.

Police said they were still searching for a suspect and no arrests had been made after the attack at about 19:45 local time (18:45 GMT).

Images and videos on social media showed dozens of Black Friday shoppers running away from the scene.

Three young people were treated in hospital, but were later able to go home, police said.

The incident happened at the Hudson’s Bay store in the city’s Grote Marktstraat or main market square area.

Police have urged the public to contact them if they witnessed the attack.

Officials have also requested that anyone with images or footage of the stab attack send it to police.

An initial description of the suspect suggested police were looking for a man aged between 45 to 50 wearing a grey tracksuit.

However, in a later update, police said that description was wrong without providing further details. 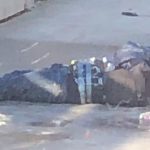 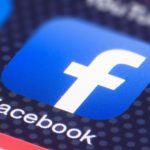