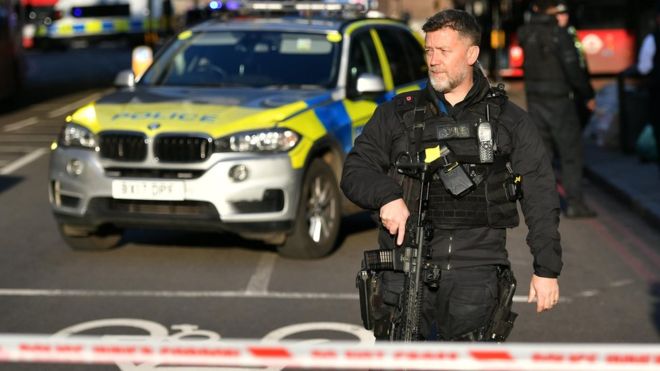 London Bridge has been cordoned off by police, with a BBC journalist reporting hearing gunfire.

BBC reporter John McManus said he saw a group of men involved in a fight on the bridge.

Police then arrived and shots were fired, he said.

The Met Police confirmed that it was dealing with an incident at London Bridge and advised people near the scene to follow directions from officers on the ground.

John McManus told the BBC News channel: “Just a few minutes ago I was walking across London Bridge on the south bank to the north bank of the bridge.

“There appeared to be a fight going on on the other side of the bridge, with several men attacking one man.” 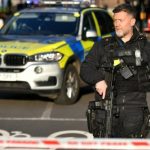 Unburied in London due to the pandemic