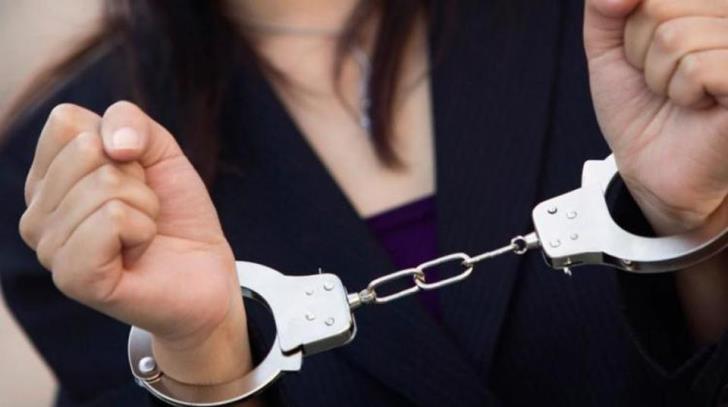 A 38-year-old woman is under arrest in Limassol after a foreign couple filed a complaint that they had given her €36,200 for Cyprus passports they never got.

Police said they are investigating a case of securing money under false pretenses and money laundering.

The investigation follows a complaint by a couple, both third-country nationals. They told police that in May 2017 they had agreed with the suspect that she would secure them Cyprus passports through the citizenship scheme within one year. In return, they gave the woman €36,200 but have not obtained the passports.

Police inquiries found that no application has been submitted on behalf of the couple.

The woman was arrested as Limassol CID investigates. 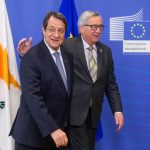