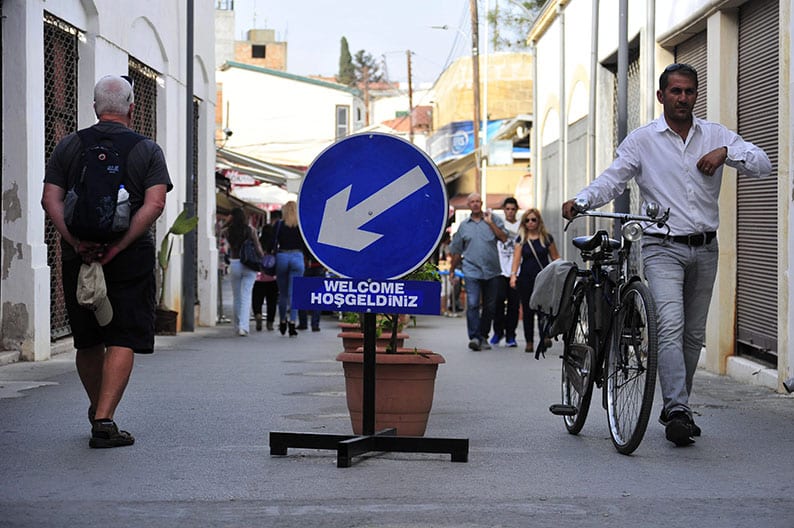 The Green Line Regulation provides that any change in government policy regarding its implementation, that is to say, the Code of Implementation, must be notified to the Commission for scrutiny and consultation to avoid contradictions.

The government did not find it useful to inform the parties on such a serious issue and therefore we are unable to know whether it has consulted with the Commission.

The first amendment of the Code will no longer allow third-country nationals who enter the Republic of Cyprus illegally to enter the free zones.

There is a question of discriminating between them and European citizens. A second change concerns the prohibition on third-country nationals who have a temporary residence permit, so workers and domestic helpers, to pass through the occupied territories.

And this change suffers as both the Regulation and the Code deal with the movement from uncontrolled to controlled areas and not the other way around. On the other hand, the question is raised, on what legal and political basis does the Republic restrict the right of free movement of a group of people legally within its territory? Both of the aforementioned changes raise a major political issue for the Green Line regime, which is essentially transformed at the initiative of our government at the external border.

The Minister’s thoughts on imposing administrative fines in cases of illegal entry into the Republic are a dated idea. Although not discriminatory, it is an illusion that it will work as a deterrent for asylum seekers.

The right of a refugee or a person in need of international protection to apply for asylum cannot be restricted, as this is contrary to international law.

Of course, there are problems, but they are not addressed by proposals that do not serve the intended purpose and are legally suffering.

We call on the government to discuss with the political leadership responsibly the issue in order to seek effective and legitimate solutions.

AKEL has suggestions and is ready to enter into a productive dialogue. 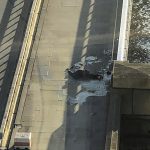 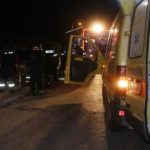