Tatar: “Our rights are usurped in the Eastern Mediterranean” 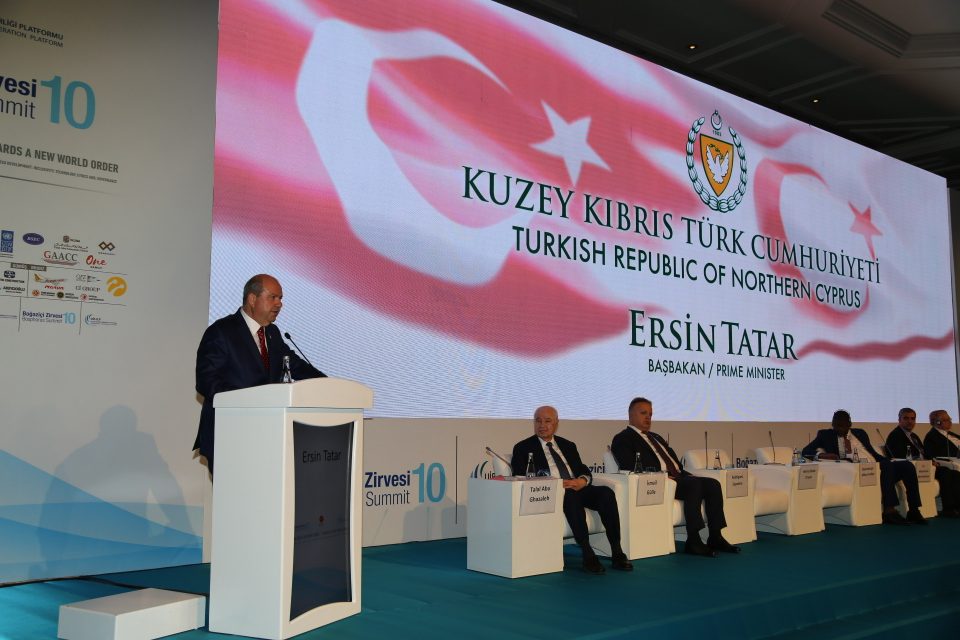 Speaking at the opening of the 10th Bosphorus Summit entitled “Towards a New World Order” under the auspices of the Turkish Presidency, Prime Minister Ersin Tatar stated that Turkey is an important country both for the world and the Turkish Cypriots, adding that the whole world has experienced the issue of the refugees.

Reiterating that millions of Syrians are in Turkey, Tatar said that Turkey had spent $40 billion in this respect.

Otherwise, we will be faced with disaster after 100 years, which we will not be able to overcome.”

Stating that Cyprus resources also should be divided equally between South and North, Tatar continued as follows:

There must be a committee including the Turkish Cypriots to organize these activities together yet our neighbor rejects this with the support of the powerful countries. Our rights are being usurped in the Eastern Mediterranean.” 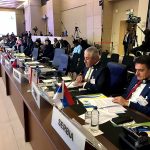 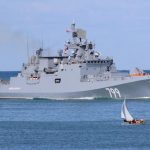