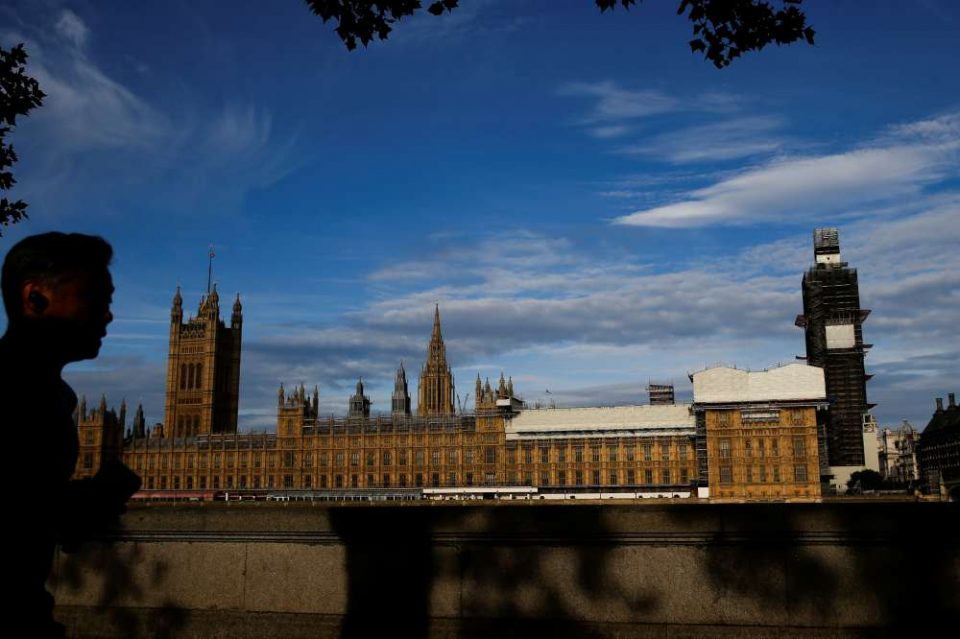 The UK has welcomed the UN Secretary-General Antonio Guterres’ statement after his meeting in Berlin with President, Nicos Anastasiades, and President Mustafa Akinci, noting that it will continue to support efforts towards a long term settlement based on a bicommunal, bizonal federation with political equality, as set out in relevant UN Security Council resolutions.

Invited to comment on the outcome of the meeting in Berlin, that took place on Monday, November 25, a spokesperson of the British High Commission in Nicosia said that “we welcome the UN Secretary General’s statement following the trilateral meeting with the leaders of the Greek Cypriot and Turkish Cypriot communities on Monday 25 November.”

He went on to say that “we will continue to support efforts towards a long term settlement based on a bicommunal, bizonal federation with political equality, as set out in relevant Security Council resolutions.”

The UN Secretary-General said on Monday that he committed to exploring with Anastasiades, Akinci and the guarantor powers the possibility to convene an informal five-party meeting on Cyprus “at an appropriate stage”, following an informal dinner in Berlin attended by both leaders.

Guterres also noted that the leaders of Cyprus affirmed their commitment to the Joint Declaration of 11 February 2014, the prior convergences, and the six-point framework he presented on 30 June 2017 “with a view to achieving a strategic agreement paving the way forward for a comprehensive settlement.” 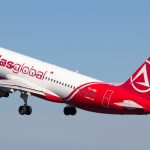 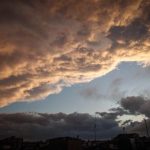 Music Video made in Tuzluca