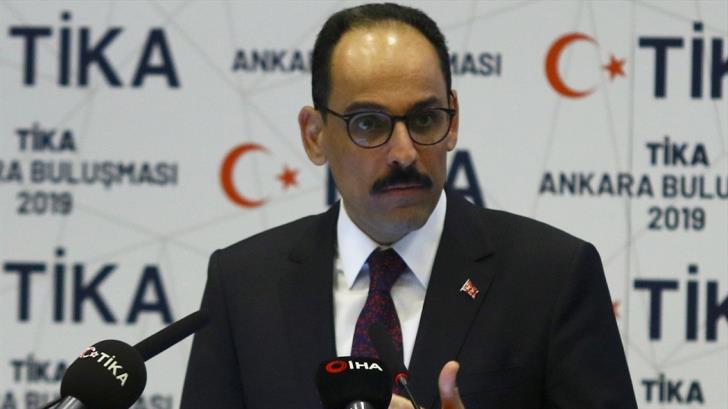 If the terms of the Cyprus settlement are favorable and the Cyprus settlement framework is put right under the UN umbrella, Ankara will support such a process, Turkish Presidency spokesman Ibrahim Kalin said, adding that on the basis of these two commonalities will have equal rights, T/Cs will be treated as equal nationals and be able to exercise their political and economic rights.

Mr Kalin also said that while the Cyprus problem is not resolved, the eastern Mediterranean remains a problem.

Commenting on the trilateral meeting on the Cyprus issue in Berlin, Mr Kalin said that “our position from the outset is that open-ended negotiations will not work.”

“Negotiations took place last time in Cran Montana. Everyone knows our contribution there and the Turkish side. And the United Nations knows it very well. And they themselves say that the NGO side on this issue had an unyielding attitude. A negotiation, a meeting that will take place from now on, is capable of being a negotiating process so that its roadmap is not open-ended, scalable but with clear parameters, that is, it is very open and clear with what values will be connected, “he said.

According to the representative of the Turkish Presidency, it is impossible to reach another result by discussing the same things again and wasting time. “Here we are able to build on a framework in which to establish a structure where both communities have equal rights, that T/Cs are treated as equal citizens and can exercise their political and economic rights. This is our view of things. We cannot accept alternatives beyond them, “he said.

Ibrahim Kalin argued that Turkey has so far taken many steps to resolve the Cyprus issue and has made efforts. “There are important lessons to learn from here. Until the Cyprus problem is resolved, the eastern Mediterranean, the natural reserves there, is still a problem. But unfortunately the EU countries, instead of following a neutral and constructive attitude, supporting the side of the EU and saying ‘it is a Member State’ are demonstrating an attitude that does not contribute to the process. But we are sure if the conditions for a solution to the Cyprus problem are favorable, if the framework is put right in some way, we will be in such an effort and support it. “ 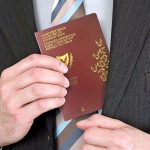 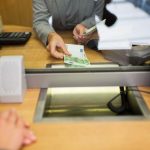