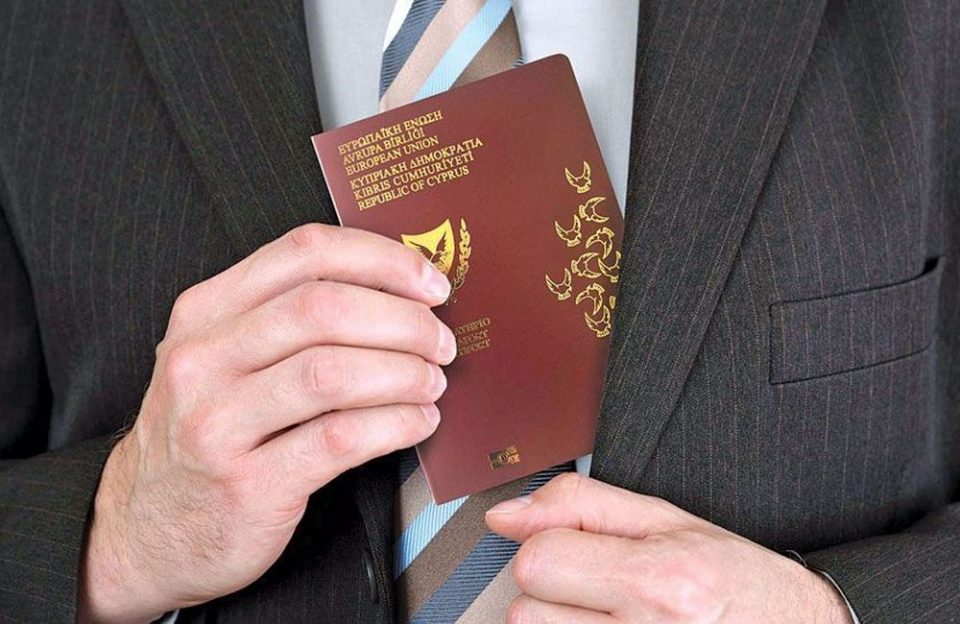 Not only are the 26 names on the list of people for whom the Council of Ministers has decided to proceed with the process of revoking of Cypriot citizenship. Most of them have been involved in both the international media and the politics of the countries from which they originate from, with various offenses. In Cyprus, however, they have been “embraced” with enthusiasm and given the status of Cypriot and EU citizens.  list of 26, for whom the process has begun, which is not expected to be short either; neither simple nor certainly successful.

The list, which led to the investigation, includes ten Russians, who have issues related to economic affairs:

Also, 8 Cambodians, who are executives and relatives of the country’s regime, have been subject to sanctions for corruption and human rights abuses:

There are even five Chinese on the list related to a major gold bars fraud case:

A citizenship revocation procedure has been decided on two Kenyans, also involved in a case of financial fraud:

Last but not least is the name of the most sought after Malaysian celebrity:

Battles in the courts

The decision to deprive you of citizenship is no simple matter. Every state has the sovereign right to remove citizenship from one of its citizens, but if that citizen has no other nationality, he or she cannot become stateless. Some of the 26 have lost the nationality of their countries of origin and the matter is becoming more complicated.

Regarding the procedure, the “investors” have been informed of the Cabinet decision, either directly or through the offices that were responsible for handling their cases. In the first instance, it is expected that they will raise objections that will have to be examined and either accepted or rejected. In the case of rejection (which is the most likely version), the Council of Ministers will deprive them of citizenship.

Interested parties can seek justice by seeking annulment of the Cabinet decision. Any court ruling is subject to appeal, either by the government or the investor. The case will end only if it is final. 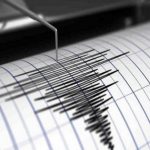 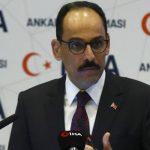