Man in critical condition after attempted murder in Larnaca 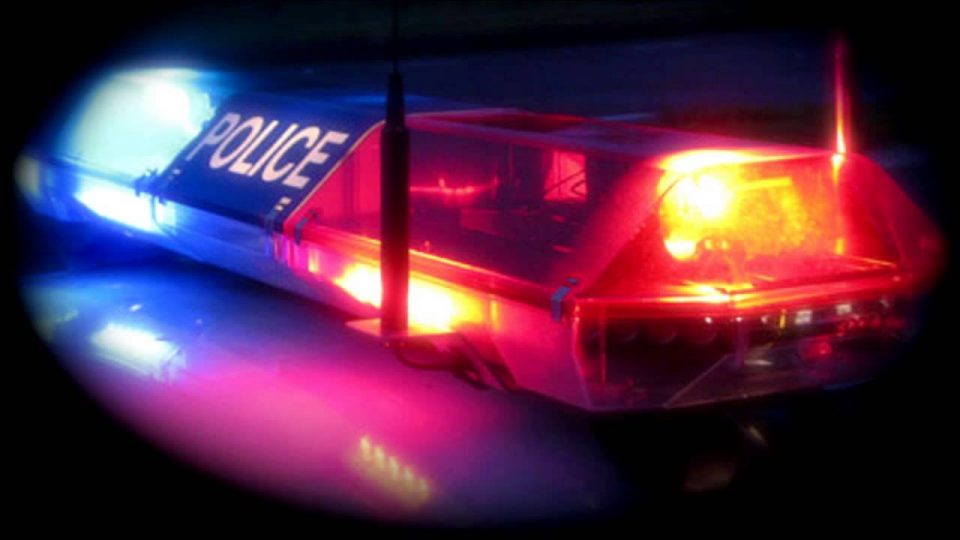 A man has been hospitalized in critical condition after an attempt on his life in Larnaca at around 9 on Wednesday night, philenews reports.

It said that according to first reports the 37-year-old came under gunfire from one or more assailants as he prepared to get out of his car outside his home in the Larnaca port area.

The area has been sealed off as police investigate.

The 37-year-old man who is known to police was taken to Larnaca Hospital. He is reported to be in critical condition. 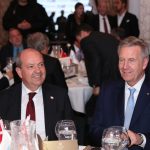 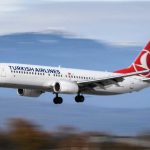