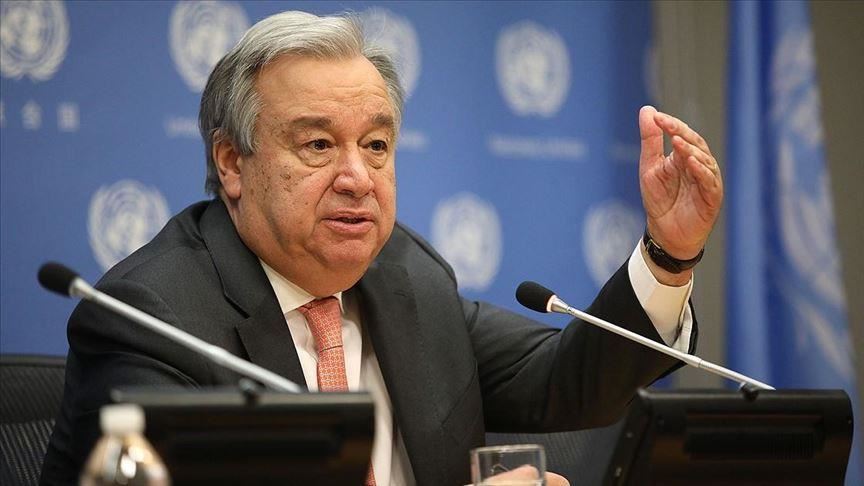 UN secretary-general Antonio Guterres on Monday called for re-starting talks between Turkish Cypriot and Greek Cypriot leaders in a bid to overcome decades-old dispute between the two communities.

Guterres issued a statement calling for “negotiations at the earliest feasible opportunity” after dining with President Mustafa Akinci of the Turkish Republic of Northern Cyprus (TRNC) and Greek Cypriot leader Nicos Anastasiades in Berlin, Germany.

Guterres described a “focused and frank” conversation “toward reaching a comprehensive settlement of the Cyprus problem” in the first trilateral meeting between the three statesmen since UN-led peace talks fell apart two years ago in Switzerland.

“Both leaders welcomed my engagement and reaffirmed to me their commitment and determination to achieve a settlement based on a bi-zonal, bi-communal federation with political equality as set out in the relevant Security Council resolutions,” Guterres said in a statement.

The world’s top diplomat outlined the “possibility to convene an informal five-plus-UN meeting at an appropriate stage”, referencing talks between the Cypriot leaders and guarantor powers Turkey, Greece and the United Kingdom.

“The Turkish Cypriot leader and the Greek Cypriot leader, motivated by a sense of urgency, agreed that achieving a comprehensive and durable settlement to the Cyprus problem within a foreseeable horizon is of utmost importance to the future well-being of both communities and that the status quo is unsustainable,” said Guterres.

Cyprus has effectively been partitioned since 1974 when Turkish troops took the northern third of the island in the aftermath of a coup by Greek Cypriots who sought union with Greece, which was backed by Athens.

While leaders on both sides have agreed to the principle of re-unifying Cyprus, there are different interpretations of how power would be shared between the two communities and how the property rights of displaced Cypriots would be managed. 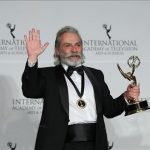 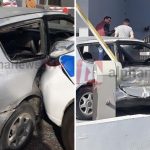 Students insist on punishing the principal